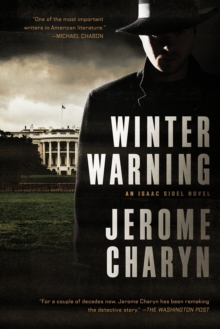 Reflecting our own world like a volatile funhouse mirror, Winter Warning lures us back to the 1980s, an era that could have been ripped right out of our most recent political upheaval.

Isaac Sidel should have been vice president, banished to some far corner of the West Wing, but the president-elect has been forced to resign or face indictment for his crooked land deals-and Sidel becomes the accidental president.

He's a maverick, a crusader with a Glock in his belt, who defies both the Republicans and the Democrats.

He seems haunted by Lincoln's ghost, and the presidential palace becomes his own "great white jail," as it did for Harry Truman. There's never been another president quite like Isaac Sidel, New York's former police commissioner and mayor.

There's a secret lottery created by some bankers in Basel to determine the exact date of Sidel's death. And Sidel has to outrun this lottery in order to save himself.

His greatest allies are not the Secret Service or the DNC, but a former Israeli prime minister who was a explosives operative during the British occupation of Palestine . . . as well as a mysterious billionaire who belongs to a brotherhood of killers and counterfeiters.

His only companions in the capital are the captain of his helicopter fleet and a sexy naval intelligence officer who realizes that something has gone amuck at Camp David, when a band of mercenaries arrive with their sights trained on Sidel.

Also by Jerome Charyn   |  View all 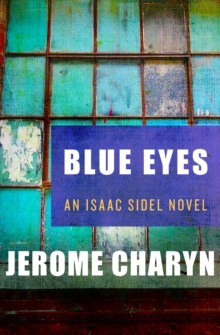 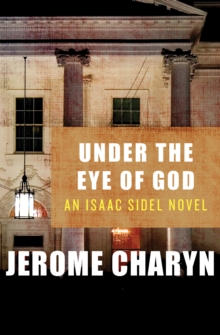 Under the Eye of God 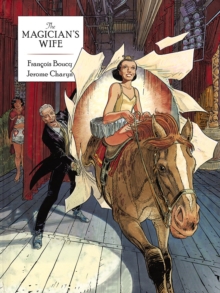 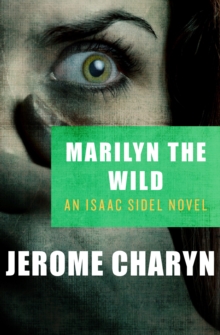