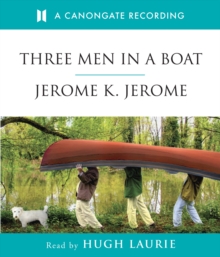 Three Men In A Boat CD-Audio

Three Men in a Boat is one of the most amusing and durable books in the English language.

Semi-autobiographical, it recounts the adventures and mishaps of George, Harris, J. (the author) and his remarkable dog Montmorency during a boat trip along the River Thames in England from London to Oxford.

Jerome K. Jerome originally intended the book to be a guide to the Thames Valley but his publisher thought it so entertaining it was published as a comic novel and has endured as a classic of the genre ever since.

Wonderfully light and surprisingly modern in tone, the sense of fun is irrepressible, the enjoyment unstoppable.

Real laugh-out-loud stuff. Hugh Laurie is one of Britain's most successful actors.

Having started out with Stephen Fry in Jeeves and Wooster, Blackadder and A Bit of Fry and Laurie, he has become a superstar in America thanks to the success of the television series House, where he plays the eponymous doctor protagonist. 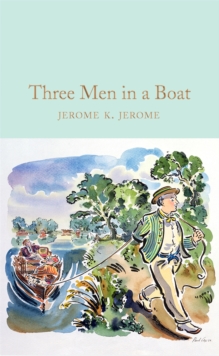 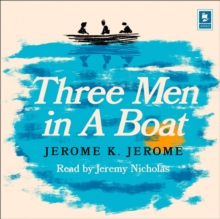 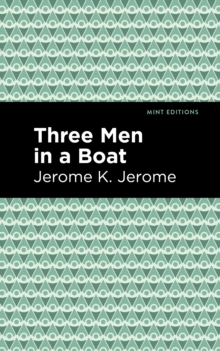 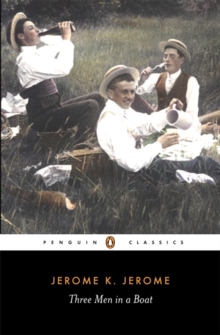