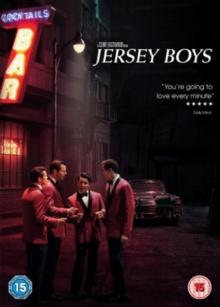 They sign a contract with producer Bob Crewe (Mike Doyle) and gradually find success but relationships within the band become strained over time.

Narrated by each group member in turn, the story follows their rise to fame and eventual break-up, as well as the personal troubles they face along the way. 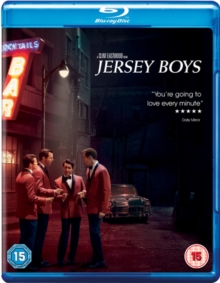 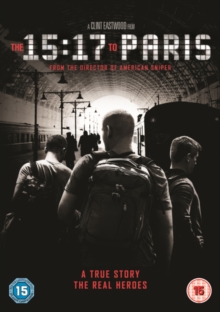 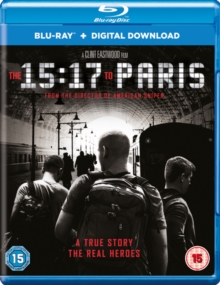 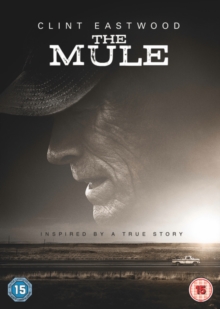