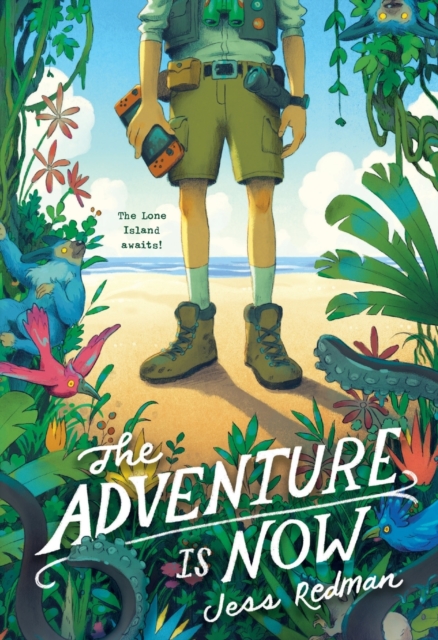 The Adventure Is Now Paperback / softback

Sometimes it's hard to be Milton P. Greene. He says all the wrong things. He has a very sensitive stomach. His family life is falling apart, and his friends will barely speak to him after the embarrassing Bird Brain Incident.

But when Milton plays his video game Isle of Wild, he becomes Sea Hawk, the brave and brilliant naturalist explorer who conquers danger at every turn.

In Isle of Wild, Milton isn't having the most Heinously Rotten Year of All Time; he's having an adventure.

When his parents ship him off to the remote Lone Island for the summer, where his uncle is a naturalist, Milton finds an adventure waiting for him there.

It's up to him to protect the secrets of the Lone Island - and along the way, he'll learn his worth, make new friends, and turn real life into an adventure all its own.