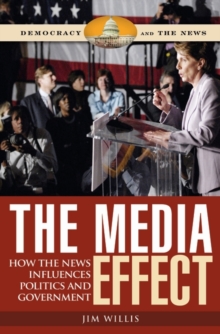 The Media Effect : How the News Influences Politics and Government Hardback

In a postmodern age where the media's depictions of reality serve as stand-ins for the real thing for so many Americans, how much government policy is being made on the basis of those mediated realities and on the public reaction to them?

When those mediated depictions deviate from the truth of the actual situation, how serious a situation is that?

Time and again, both anecdotal evidence and scientific research seem to confirm that the news media often influence government action.

At the least, they speed up policy making that would otherwise take a slower, more reasoned course.

Sometimes the media serve as the communication link among world leaders who may be ideological enemies. Because of the enduring popularity of television news, government leaders monitor the networks' story selections and track public opinion trends generated by interviews done in these stories.

These then become the substance of proposed legislation and/or executive action, as politicians strive to prove themselves able listeners to the heartland of America and also prove themselves worthy of re-election.

This book examines many specific events that show how major news operations either painted a truthful or distorted picture of national and international events, and how governmental leaders responded following those representations. 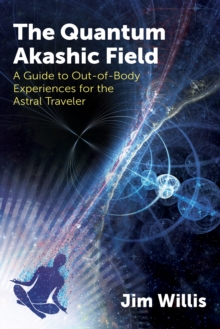 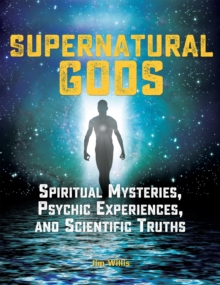 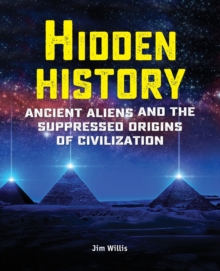 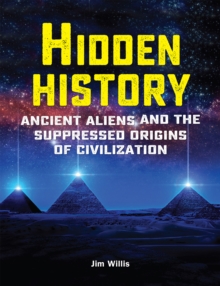