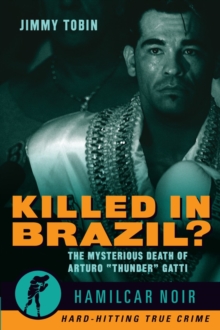 Part of the Hamilcar Noir series

"...Tobin astutely looks at the varying possibilities that would have led to Gatti's death.

Such an approach intelligently and respectfully piques interest in a real-life mystery that has left Gatti's fans and family in need of both solace and satisfactory answers."-Kirkus Reviews"[Tobin is] an intelligent writer and a thoughtful person, tender even, who writes with authority...I know he's invited me to a place I'd not have accessed without him."-Bart Barry, 15rounds.com"Tobin's purpose is welcomely, deliberately, indefinite.

Instead of a Shakespearean tragedy, or yet another bloody chapter of boxing's wider legacy...Tobin's document becomes a meditation on the human condition..."-Jack Porter, The SportsmanArturo "Thunder" Gatti hung up his gloves in 2007, closing the book on a boxing career that bordered on the mythical.

At long last, he seemed ready to leave the business of blood behind for a long, happy life outside the ring.

His retirement was celebrated-boxing's modern gladiator had earned his freedom. Two years later, he was gone-found dead in a hotel in Brazil under mysterious circumstances.

He was only thirty-seven years old. Did he commit suicide? Or was he killed by his new wife?In Killed in Brazil?, Jimmy Tobin recounts the dramatic events surrounding Gatti's tragic demise and shines a light on what may have happened on that fateful night. Killed in Brazil is the fourth in the Hamilcar Noir series.

Also in the Hamilcar Noir series   |  View all 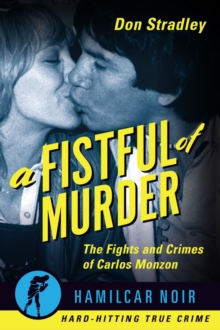 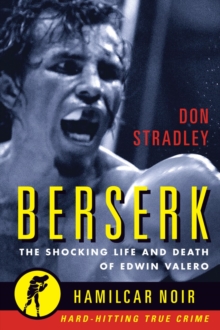 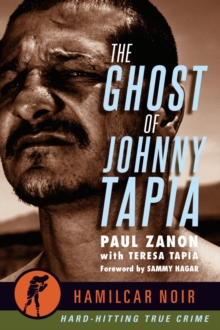 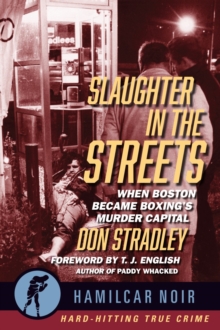 Slaughter in the Streets