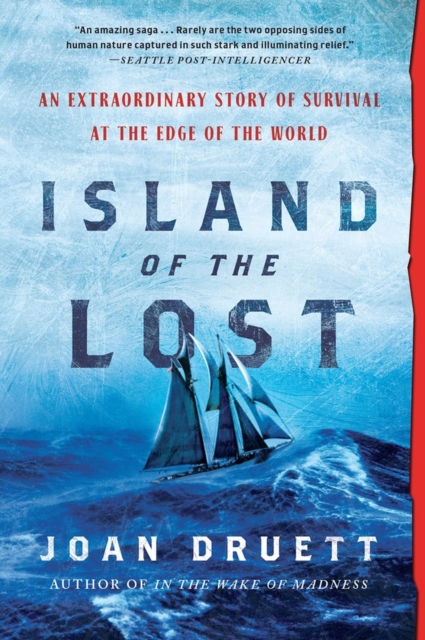 Island of the Lost Paperback / softback

In 1864 Captain Thomas Musgrave and his crew of four aboard the schooner Grafton wreck on the southern end of the island.

Utterly alone in a dense coastal forest, plagued by stinging blowflies and relentless rain, Captain Musgrave - rather than succumb to this dismal fate - inspires his men to take action.

With barely more than their bare hands, they build a cabin and, remarkably, a forge, where they manufacture their tools.

Under Musgrave's leadership, they band together and remain civilised through even the darkest and most terrifying days. Incredibly, at the same time on the opposite end of the island - twenty miles of impassable cliffs and chasms away - the Invercauld wrecks during a horrible storm.

Nineteen men stagger ashore. Unlike Captain Musgrave, the captain of the Invercauld falls apart given the same dismal circumstances.

His men fight and split up; some die of starvation, others turn to cannibalism.

Only three survive. Musgrave and all of his men not only endure for nearly two years, they also plan their own astonishing escape, setting off on one of the most courageous sea voyages in history. Using the survivors journals and historical records, award-winning maritime historian Joan Druett brings this extraordinary untold story to life, a story about leadership and the fine line between order and chaos. 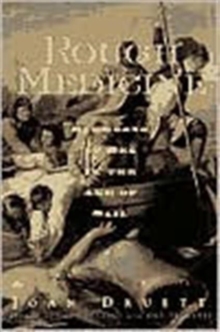 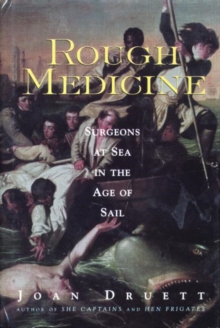 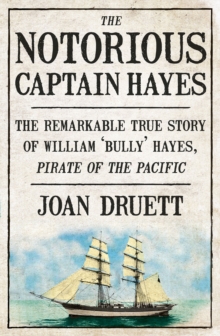 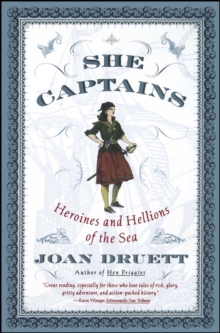