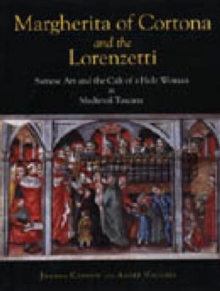 Margherita of Cortona and the Lorenzetti : Sienese Art and the Cult of a Holy Woman in Medieval Tuscany Hardback

Margherita of Cortona and the Lorenzetti is an interdisciplinary study that explores the role of art within the growth of the cult of civic saints in fourteenth-century Italy.

It focuses on three versions of the story of Margherita of Cortona narrated on a panel painting, in her tomb reliefs, and in the extensive fresco cycle that once decorated her burial church and whose design is here attributed to Pietro and Ambrogio Lorenzetti.

These images present an intriguing contrast with the text of Margherita's Legenda, compiled by her Franciscan confessor, which primarily portrays the intensity of her spiritual life, her asceticism, and her visions. The three visual cycles together provide a sequence that demonstrates the changing significance of Margherita for the people of Cortona in the fifty years following her death.

The role of that art-predominantly Sienese in workmanship-in shaping medieval perceptions of the saint is also considered.

Profuse illustrations, much of them from new photographs specially made for this book, forms integral part of the argument. Margherita of Cortona and the Lorenzetti introduces an important group of works into the discussion of later medieval art and spirituality and demonstrates the value of visual evidence for our knowledge and understanding of civic religion and religious experience, especially among the laity, in the Italy of the communes.

Also by Joanna Cannon   |  View all 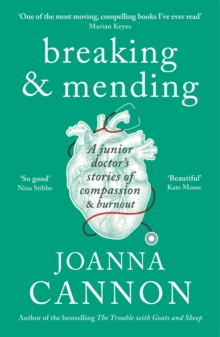 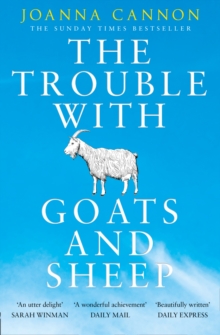 The Trouble with Goats and Sheep 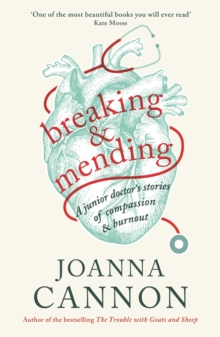 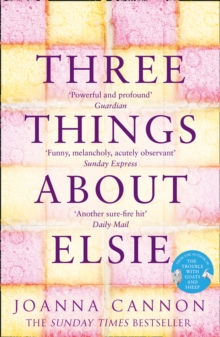