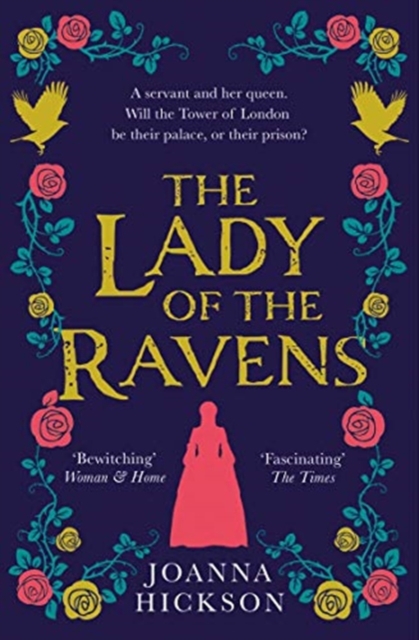 The Lady of the Ravens Paperback / softback

Part of the Queens of the Tower series

'A fascinating portrait of the women who helped make a dynasty' The Times 'Bewitching' Woman & Home 'Evocative' Woman's Weekly Two women, two very different destinies, drawn together in the shadow of the Tower of London: Elizabeth of York, her life already tainted by dishonour and tragedy, now queen to the first Tudor king, Henry the VII. Joan Vaux, servant of the court, straining against marriage and motherhood and privy to the deepest and darkest secrets of her queen.

Like the ravens, Joan must use her eyes and her senses, as conspiracy whispers through the dark corridors of the Tower. Through Joan's eyes, The Lady of the Ravens inhabits the squalid streets of Tudor London, the imposing walls of its most fearsome fortress and the glamorous court of a kingdom in crisis. 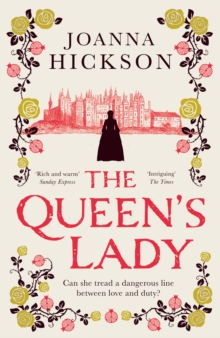 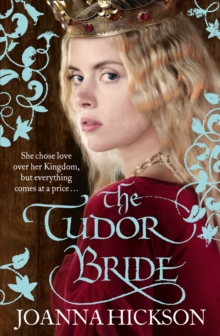 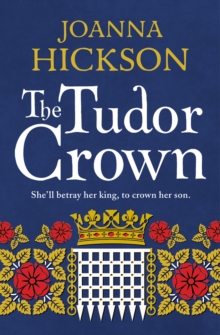 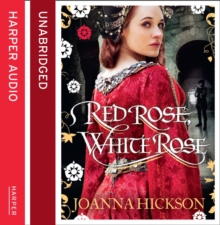