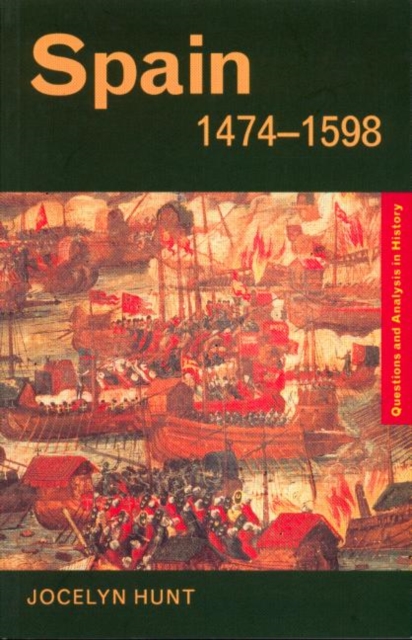 Part of the Questions and Analysis in History series

The rise of Spain from obscurity to the position of one of Europe's greatest powers is centrally important in the history of Western Europe in the sixteenth century.

Spain 1474-1598 explores key themes including the unification of Spain and the domestic and foreign policies of each of the monarchs, Ferdinand and Isabella, Charles V and Philip II.

This book also examines whether the sixteenth century was a 'golden century' for Spain culturally with its art and literature, as well as its society and economy.

Also in the Questions and Analysis in History series 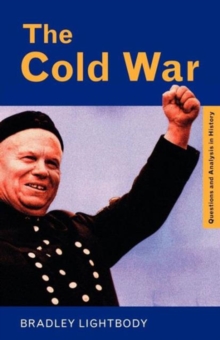 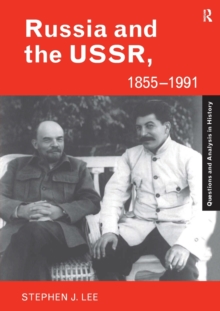 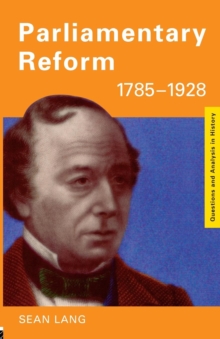 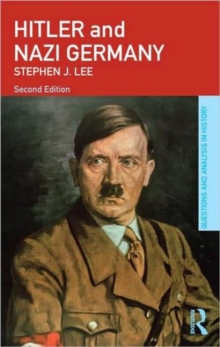