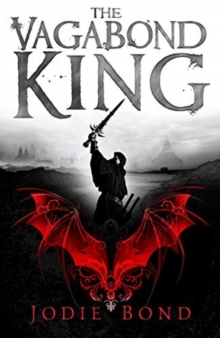 Threon, the Vagabond King, is torn from a life in the palace by raiders and forced to scrape a living on the streets of a foreign land.

Meeting a witch of the underworld, a rebel soldier and a woman cursed by a god, he seeks retribution through a quest to reclaim his home and throne.

Together they rekindle old allegiances, face an immortal army and learn to trust one another. But when the gods begin to interfere with their plans, is it a curse or a blessing? 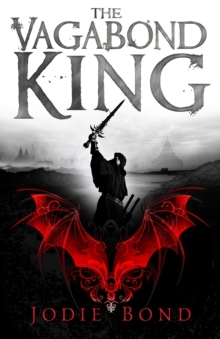