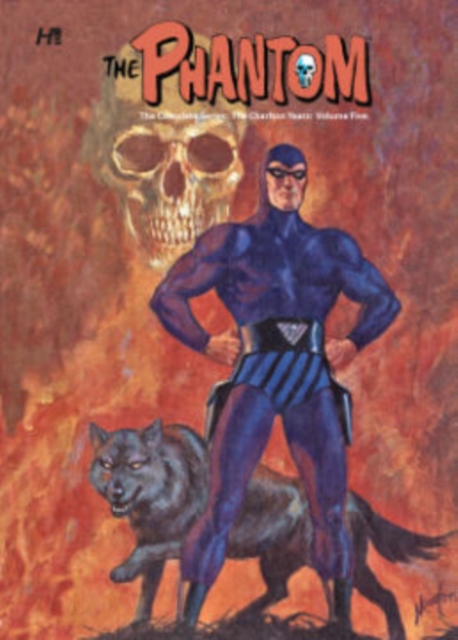 The Phantom The Complete Series: The Charlton Years Volume 5 Hardback

The high-point of the Phantom Chartlon series has arrived with the final volume of the series which reprints the complete run of Don Newton's definitive work on the Ghost Who Walks! The mid-1970s comic book adventures of The Phantom return in full, glorious color! Hermes Press has collected, concluding with this volume, all 74 issues of The Phantom comic books that ran from 1962-1977. This book collects the last 10 issues from the series which features stories and artwork by the inimitable Don Newton.

The Charlton comic book version of the grand-daddy of costumed heroes, The Ghost Who Walks, is available again, digitally remastered to look better than the original books.

Also featured is an exhaustive essay on Don Newton and other special features. 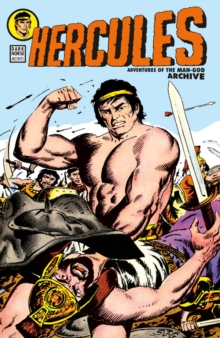 Hercules: Adventures Of The Man-god Archive 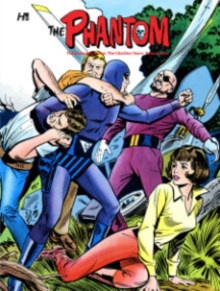 The Phantom The Complete Series: The Charlton Years Volume 4 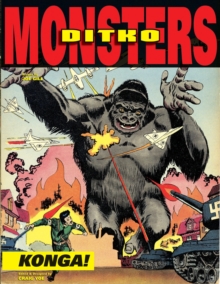 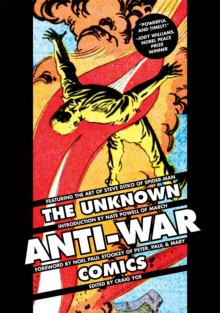