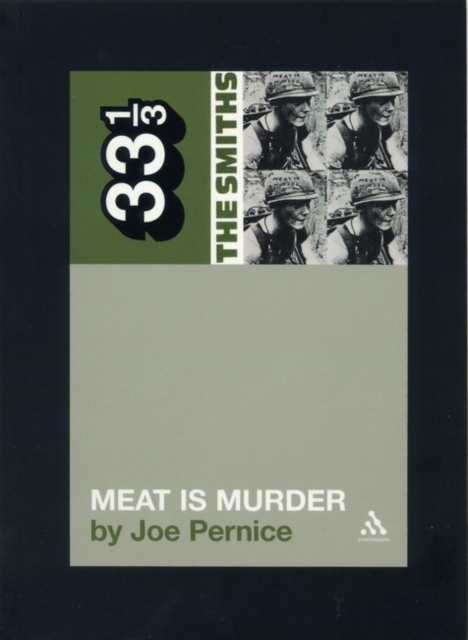 A Catholic high school near Boston in 1985. A time of suicides, gymnasium humiliations, smoking for beginners, asthma attacks, and incendiary teenage infatuations.

Infatuations with a girl (Allison), with a band (The Smiths) and with an album, Meat is Murder, that was so raw, so vivid and so melodic that you could cling to it like a lifeboat in a storm.

In this brilliant novella Joe Pernice tells the story of an asthmatic kid's discovery of Meat is Murder.

Here is a short exceropt: One morning as I was jogging my way past the bronze plaque commemorating the deaths of one student and one motorcyclist, my necktie flapping like a windsock, Ray floored the brake pedal of his Dodge as he closed in on me.

Fifty mile an hour traffic came to a screeching, nearly murderous halt behind him.

He leaned over and rolled down the passenger side window in one fluid motion.

He dispensed with formalities while I marveled at the audacity of his driving and, tossing something at me, winked and said, Here.

I'm going to kill myself. He pegged the gas, leaving a surprisingly good patch of rubber for such a shitty car.

In the gutter, sugared with sand put down during the winter's last snow, I saw written in red felt ink on masking tape stuck to a smoky-clear cassette: Smiths: Meat. 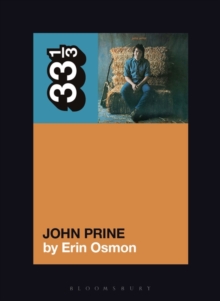 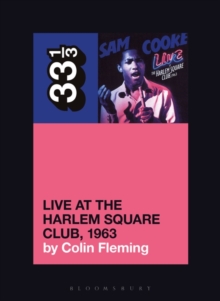 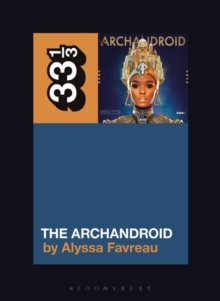 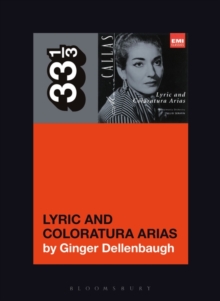