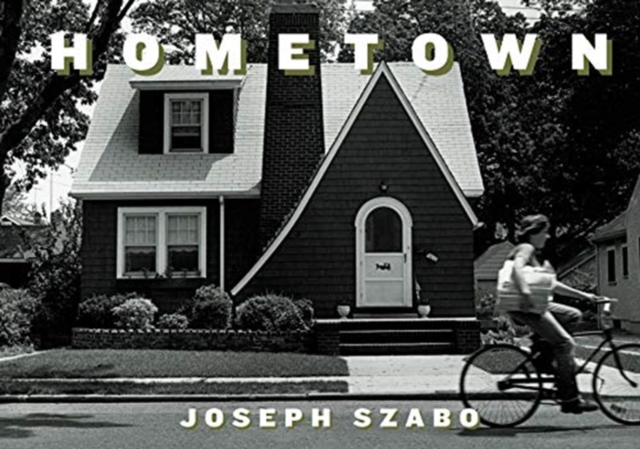 Hometown collects a series of suburban landscape photographs taken on Long Island between 1973-1980 by Joseph Szabo.

Sharing the same DNA as his Teenage and Almost Grown series, Szabo's Hometown images conjure up an instant nostalgia, recalling fond memories of Szabo's childhood and adolescence in suburbia.

Szabo explains, "The Hometown scenes reminded me of places I knew from my youth, places that I saw on my way to school, church, or the museum.

They struck an emotional chord in me, one that is hard to put into words but that revealed their connection to my own past.

In that sense, Hometown is autobiographical."Building on his past work, Hometown gives context to the suburban lives that Szabo has documented so effectively for almost forty years.