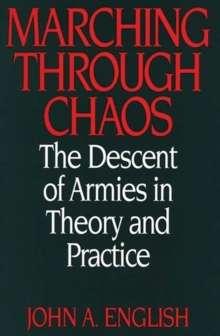 Marching Through Chaos : The Descent of Armies in Theory and Practice Hardback

by John A. English

In spite of the outcome of the Cold War, English argues persuasively here that the nuclear defensive posture adopted by the North Atlantic Treaty Organization (NATO) was inherently flawed.

Victory in the Cold War, moreover, seems to have increased the attractiveness of this potentially dangerous model.

In fact, NATO's attempts to replace conventional armies with nuclear technology represented a misreading of history inasmuch as war has always been more of a social than technological phenomenon.

From his succinct survey of the growth and operations of field armies from medieval times to the Gulf War, English concludes that the legitimately constituted conventional army of the nation-state still remains the best instrument for bringing some semblance of order to the destructive chaos of war. The development of field armies has involved much more sophistication than generally supposed.

In both practice and theory, army operations have been as knowledge-based and intellectually rigorous as any academic discipline, ensuring them an enduring place as a practical means of applying massive force.

Fortunately, the NATO attempt to replace conventional armies with nuclear technology was never tested in a real war.

But English suggests that the likelihood of deterrence continuing in war, because of its transmutability, also offers hope that it can be controlled in the future, as it was in the past, by social forces.

This book offers a longer, more realistic view of war than that normally embraced by technocrats in search of better weapons and peacemakers in search of utopia. This book also addresses in detail the questions of why armies became so large and why war itself transmutated.

The technological transformation of war that occurred after 1815 is discussed, in turn, for the effect it exerted upon the future operations of armies.

A novel perspective on the tactical and operational progression of warfighting up to the end of World War II is also provided through an examination of modern defensive theory.

On a more elevated plane, the book critically assesses the ways in which nuclear deterrence ultimately affected NATO's defensive posture in central Europe.

Also subjected to detailed scrutiny are the theoretical and practical dimensions of ground force concepts for the defense of the NATO central front.

Finally, English evaluates ground force operations in the Gulf War with a view to drawing relevant conclusions and lessons for the future. 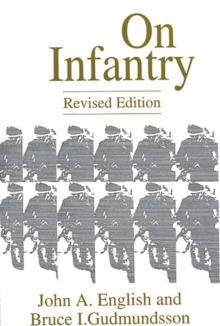 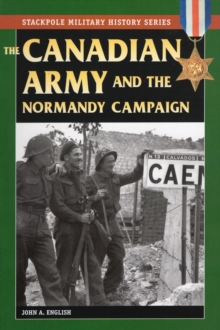 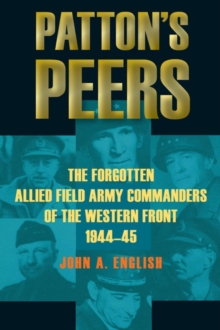 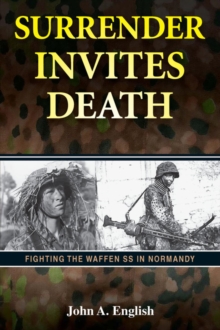