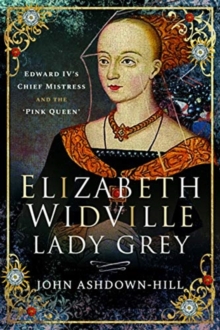 Wife to Edward IV and mother to the Princes in the Tower and later Queen Elizabeth of York, Elizabeth Widville was a central figure during the War of the Roses.

Much of her life is shrouded in speculation and myth - even her name, commonly spelled as Woodville', is a hotly contested issue. Born in the turbulent fifteenth century, she was famed for her beauty and controversial second marriage to Edward IV, who she married just three years after he had displaced the Lancastrian Henry VI and claimed the English throne.

Undoubtedly, it enriched the position of her family.

Her elevated position and influence invoked hostility from Richard Neville, the Kingmaker', which later led to open discord and rebellion. Throughout her life and even after the death of her husband, Elizabeth remained politically influential: briefly proclaiming her son King Edward V of England before he was diposed by her brother-in-law, the infamous Richard III, she would later play an important role in securing the succession of Henry Tudor in 1485 and his marriage to her daughter Elizabeth of York, thus and ending the War of the Roses. Elizabeth Widville was an endlessly enigmatic historical figure, who has been obscured by dramatizations and misconceptions.

In this fascinating and insightful biography, Dr John Ashdown-Hill brings shines a light on the truth of her life.

Also by John Ashdown-Hill   |  View all 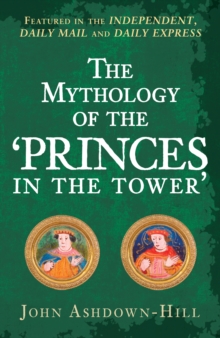 The Mythology of the 'Princes in the... 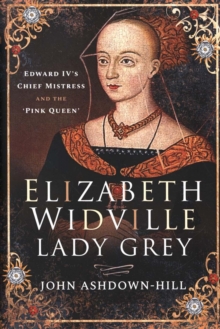 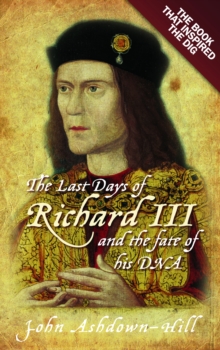 The Last Days of Richard III and the... 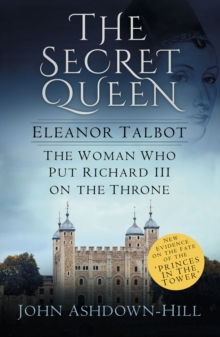