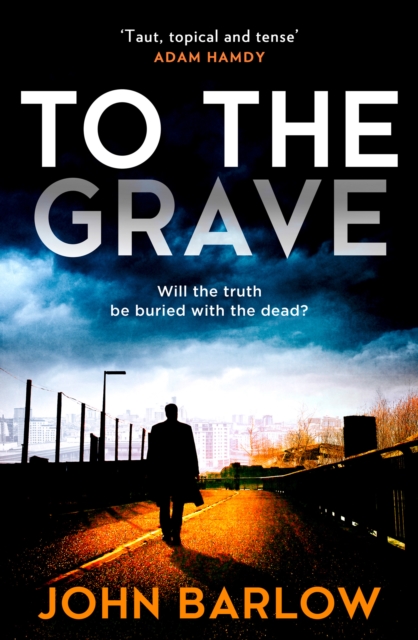 To the Grave Hardback

The next time Romano sees her, she's dead. There was nothing more he could have done, but that's cold comfort for Romano.

He's determined to catch Ana's killer. Although the prime suspect, her millionaire boyfriend, is in a coma. With the help of his larger-than-life partner Rita Scannon-Aktar, Romano begins to piece together a puzzle that places Ana at the centre of something much bigger than they could have imagined. But while they're hunting a murderer, those higher up are more concerned about the money.

So it's up to Romano to get justice for Ana. And whatever she knew, he'll just have to pray that she didn't take her secrets to the grave. 'An incredibly fast paced piece of crime fiction that kept me turning the pages.

Overall a cracking read!' Karen Woods, author of Tracks 'Fast paced and relevant . . . will keep you captivated from beginning to end' Liz Mistry, author of the Detective Nikki Parekh series What readers are saying about the DS Romano series 'Right to Kill is an intense, intelligent, and totally absorbing British police procedural - one of the very best I've read in a long while' 'If you like Stuart MacBride, Peter James and Harlen Coben then this is defintely one for you, as I can see echoes of each of these very successful authors in this thriller' 'Some great characters and non stop action, set in beautiful Yorkshire countryside' 'There are so many police procedurals out there, but this one really stands out...can't wait to read more because this is a great start to what will hopefully be a series' 'An absorbing, immersive and thoroughly entertaining thriller which even features some trademark northern banter. 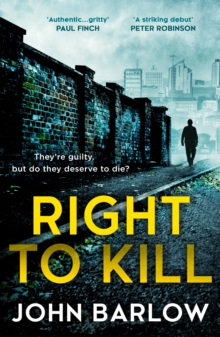 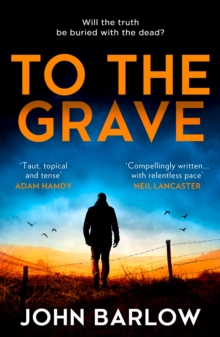 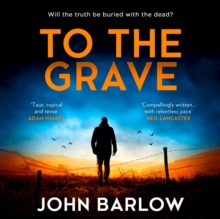 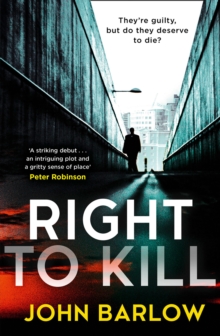