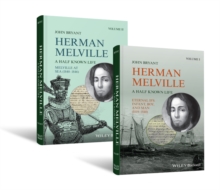 A comprehensive exploration of Melville's formative years, providing a new biographical foundation for today's generations of Melville readersHerman Melville: A Half Known Life, Volumes 1 and 2, follows Herman Melville's life from early childhood to his astonishing emergence as a bestselling novelist with the publication of Typee in 1846.

These volumes comprise the first half of a comprehensive biography on Melville, grounded in archival research, new scholarship, and incisive critical readings.

Author John Bryant, a distinguished Melville scholar, editor, critic, and educator, traces the events and experiences that shaped the many-stranded consciousness of one of literature's greatest writers.

This in-depth and innovative biography covers Melville's family history and literary friendships, his father-longing, god-hunger, and search for the hidden nature of Being, the genesis of his liberal politics, his empathy for African Americans, Native Americans, Polynesians, South Americans, and immigrants. Original perspectives on Melville's earliest identities-orphaned son, sibling, farmer, teacher, debater, lover, actor, sailor-provide the context for Melville's evolution as a writer.

The biography presents new information regarding Melville's reading, his early orations and acting experience, his life at sea and on the road, and the unsettling death of his older, rival brother from mercury poisoning.

It provides insights on experiences such as Melville's trauma at the loss of his father, his learning to write amidst a coterie siblings, his struggles to find work during economic depression, his journey West, his life in whaling and in the navy, and his vagabondage in the South Pacific during the moment of American and European imperial incursions.

A significant addition to Melville scholarship, this important biographical work:Explores the nature and development of Melville's creative consciousness, through the lens of his revisions in manuscript and printAssesses Melville's sexual growth and exploration of the spectrum of his masculinitiesHighlights Melville's relevance in contemporary democratic societyDiscusses Melville's blending of dark humor and tragedy in his unique version of the picturesqueExamines the 'replaying' of Melville's life traumas throughout his entire works, from Typee, Omoo, Redburn, White-Jacket, Moby-Dick, Pierre, Israel Potter, and The Confidence-Man to his shorter works, including "Bartleby," his epic Clarel, his poetry, and his last novella Billy BuddCovers such cultural and historical events as the American revolution of his grandparents, the whaling industry, New York slavery, street life and theater in Manhattan, the transatlantic slave trade, the Jacksonian economy, Indian removal, Pacific colonialism, and westward expansionWritten in an engaging style for scholars and general readers alike, Herman Melville: A Half Known Life, Volumes 1 and 2 is an indispensable new source of information and insights for those interested in Melville, 19th-century and modern literature and culture, and readers of general American history and literary culture. 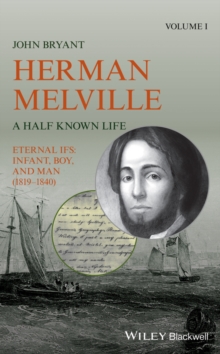 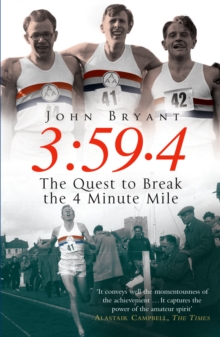 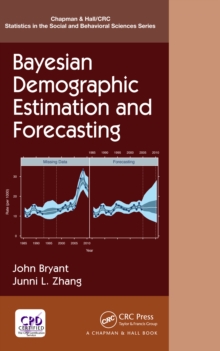 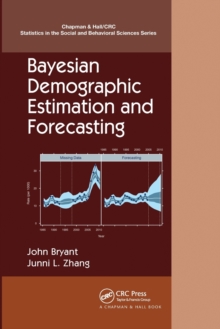