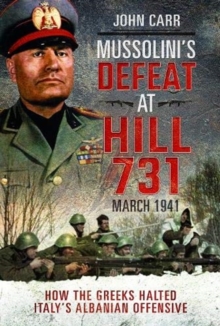 Hill 731 was the scene of the most ferocious battle of the Greek-Italian War in Albania.

Watched by Mussolini himself, on 9 March 1941 the Italians launched their Spring Offensive, designed to stem four months of humiliating reverses.

The objective was a pair of parallel valleys dominated by the Greek-held Hill 731 that had to be taken at all costs. The Italian Eighth Corps, part of Geloso's 11th Army, had the task of seizing the heights, spearheaded by 38 (Puglie) Division.

Holding the position was the Greek 1 Division of II Corps, with 4 and 6 Division on the flanks. For 17 days, after a massive artillery barrage (which reduced the hill's height by 6 metres), the Italians threw themselves with great courage against the Evzones on the hill, to be repeatdly smashed with appalling losses.

It was an Iwo Jima-type merciless fight at close quarters, where bayonets held the place of honour but the battered Greeks held. Mussolini had wanted a spring victory to impress the Fuehrer.

Instead, the bloody debacle of Hill 731 could well have contributed to Hitler's decision to postpone his invasion of Russia by at least four weeks, a costly delay. 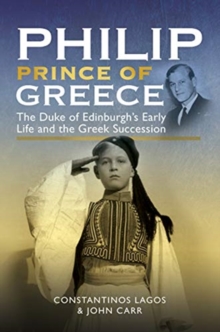 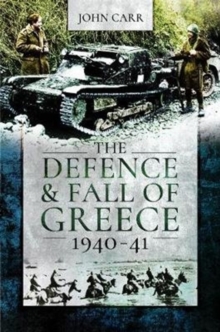 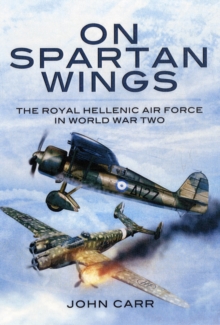 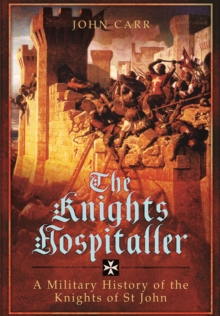 Knights Hospitaller: A Military History of the Knights of St John