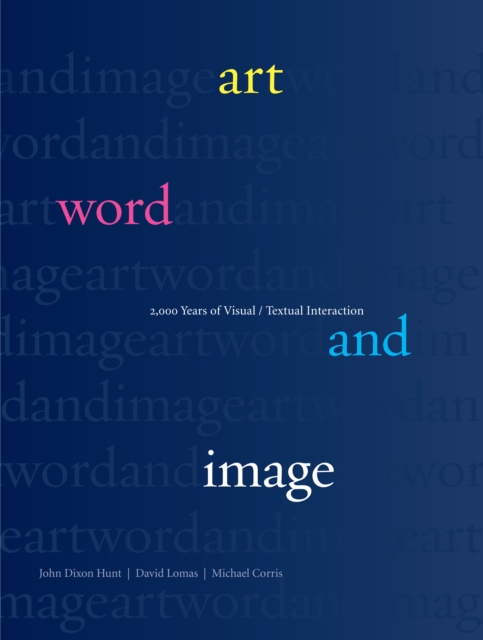 This book is the first attempt to chart the history of art and its interaction with written language.

Art, Word and Image examines the use of words (or language) in many genres of art - most often painting, but including prints, the book as art, sculpture, installation, and performance.

This book asks what does it mean when a painting is 'invaded' by language?

How do the two forms converse and combine, and what messages are intended for the viewer?

In addition, other important themes that are also addressed include the naming or titling of paintings, the uses of narrative in art, and the literary connections and aspirations of artists.

These essays discuss the use and significance of words in art - from Classical Greece and Assyria, through to the Middle Ages and the Renaissance, to modern times and today's digital media, where the words and image question has become a central issue. The essays cover a variety of movements (Pre-Raphaelites, Cubists, Surrealists, and Lettrists, for example) and many artists, among them Duchamp, Picasso, Ernst, Twombly, Michaux, Warhol and Kruger.

This ground-breaking book will form a new framework for thinking about the interactions between word and image in the visual arts. 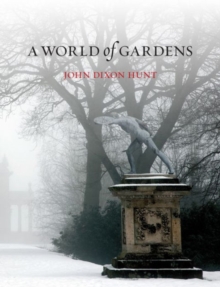 A World of Gardens 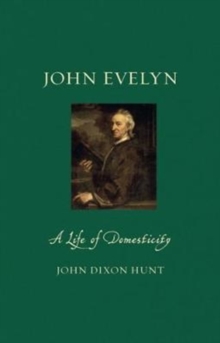 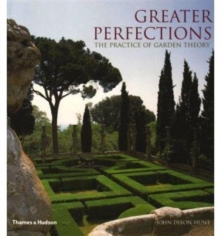 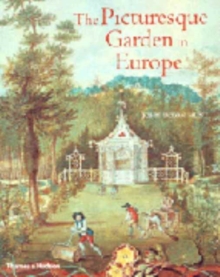 The Picturesque Garden in Europe