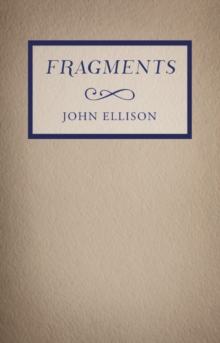 Fragments is thesupposed work of the narrator, Clive Bates, a retired law teacher, who looksback more than four decades from late 2010, as government austerity begins, tohis first post-university teaching post taken up in the autumn of 1968. Deliberating on whether to put words to paper in a memoir, Clive describes thenarrative to come - if it does come - as 'acollection of stories...slices of lives, fragments of lives...' While Clive shares with the author a teaching history atLondon's East Ham Technical College, he and his alleged memoir are children ofimagination, functioning in an only too real historical setting, which includescameo appearances of communist composer, Alan Bush (the subject of a recentbiography), and of local squatters' movement leader, Ron Bailey.

Butcentre-stage are fictional people, an eclectic collection of fellow-teachers,mostly male, in the Business and General Studies Department.

Among these are acolourful and chaotic Irishman, an insufferable Oxbridge-educated bowtie-wearer, and a teacher of government who breathes socialist fire whenprovoked. Aside from the distinctive but credible cast whom thenarrator recalls in evocative detail with the aid of an ancient diary, Fragments registers the endemic sexism andracism of the time, and as the narrative progresses, political polarizationprevails.

In the shadows as Clive's life winds on, having acquired atemporary-looking girlfriend, are Enoch Powell's speeches, Russia'sCzechoslovakia invasion, a big anti-Vietnam war march and the US presidentialelection.

Readers who enjoy unique stories intertwined with history shoulddelight in this cleverly-crafted book that teaches as much as it entertains. 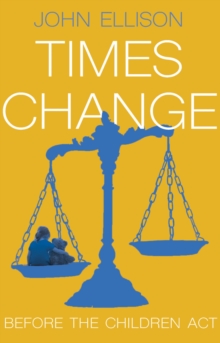 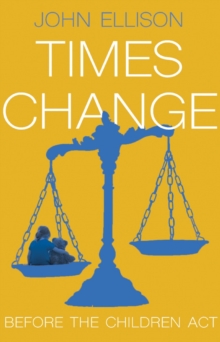 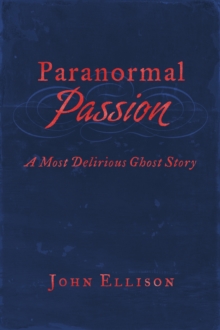