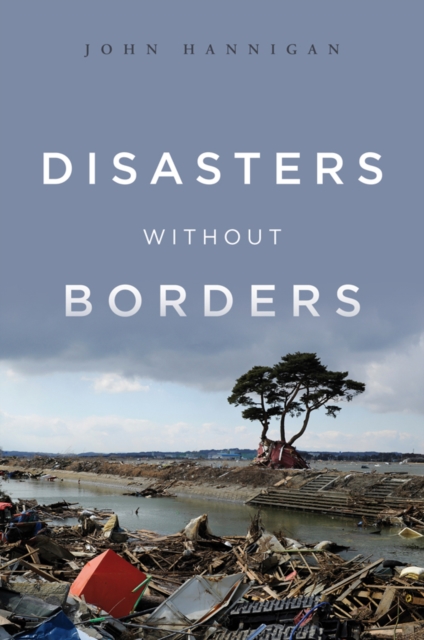 Disasters Without Borders : The International Politics of Natural Disasters Hardback

Dramatic scenes of devastation and suffering caused by disasters such as the 2011 Japanese earthquake and tsunami, are viewed with shock and horror by millions of us across the world.

What we rarely see, however, are the international politics of disaster aid, mitigation and prevention that condition the collective response to natural catastrophes around the world.

In this book, respected Canadian environmental sociologist John Hannigan argues that the global community of nations has failed time and again in establishing an effective and binding multilateral mechanism for coping with disasters, especially in the more vulnerable countries of the South.

Written in an accessible and even-handed manner, Disasters without Borders it is the first comprehensive account of the key milestones, debates, controversies and research relating to the international politics of natural disasters. Tracing the historical evolution of this policy field from its humanitarian origins in WWI right up to current efforts to cast climate change as the prime global driver of disaster risk, it highlights the ongoing mismatch between the way disaster has been conceptualised and the institutional architecture in place to manage it.

Disasters Without Borders is an ideal introductory text for students, lecturers and practitioners in the fields of international development studies, disaster management, politics and international affairs, and environmental geography/sociology. 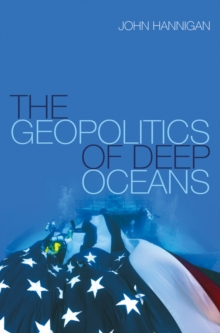 The Geopolitics of Deep Oceans 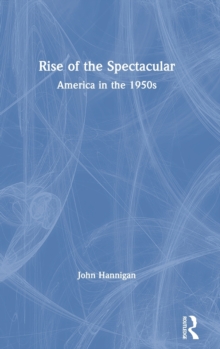 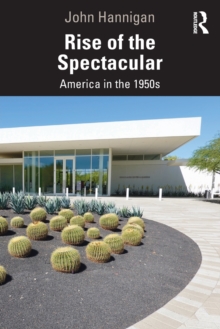 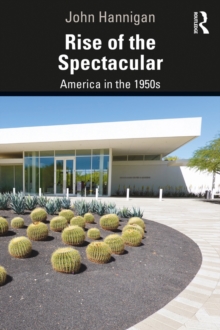