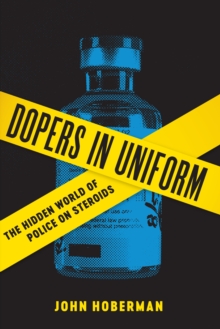 Dopers in Uniform : The Hidden World of Police on Steroids Hardback

The recorded use of deadly force against unarmed suspects and sustained protest from the Black Lives Matter movement, among others, have ignited a national debate about excessive violence in American policing.

Missing from the debate, however, is any discussion of a factor that is almost certainly contributing to the violence-the use of anabolic steroids by police officers.

Mounting evidence from a wide range of credible sources suggests that many cops are abusing testosterone and its synthetic derivatives.

This drug use is illegal and encourages a "steroidal" policing style based on aggressive behaviors and hulking physiques that diminishes public trust in law enforcement. Dopers in Uniform offers the first assessment of the dimensions and consequences of the felony use of anabolic steroids in major urban police departments.

Marshalling an array of evidence, John Hoberman refutes the frequent claim that police steroid use is limited to a few "bad apples," explains how the "Blue Wall of Silence" stymies the collection of data, and introduces readers to the broader marketplace for androgenic drugs.

He then turns his attention to the people and organizations at the heart of police culture: the police chiefs who often see scandals involving steroid use as a distraction from dealing with more dramatic forms of misconduct and the police unions that fight against steroid testing by claiming an officer's "right to privacy" is of greater importance.

Hoberman's findings clearly demonstrate the crucial need to analyze and expose the police steroid culture for the purpose of formulating a public policy to deal with its dysfunctional effects. 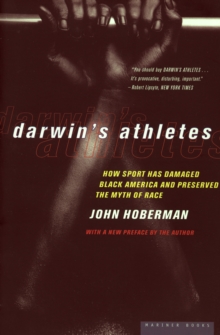 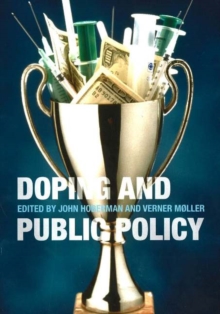 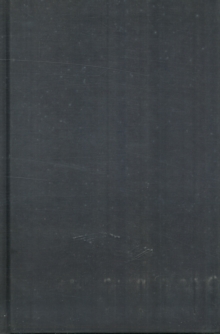 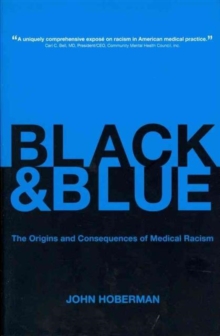