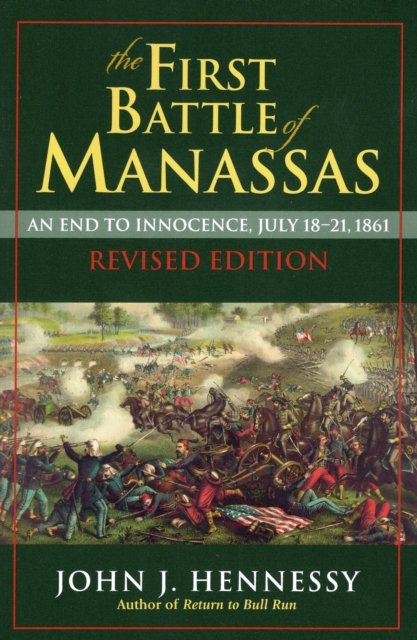 "Unmatched in its description of the battle's tactics and actual fighting."--Ethan Rafuse On July 21, 1861, near a Virginia railroad junction twenty-five miles from Washington, DC, the Union and Confederate armies clashed in the first major battle of the Civil War.

This revised edition of Hennessy's classic is the premier tactical account of First Manassas/Bull Run. * Combines narrative, analysis, and interpretation into a clear, easy-to-follow account of the battle's unfolding * Features commanders who would later become legendary, such as William T.

Sherman and Thomas J. Jackson, who earned his "Stonewall" nickname at First Manassas.