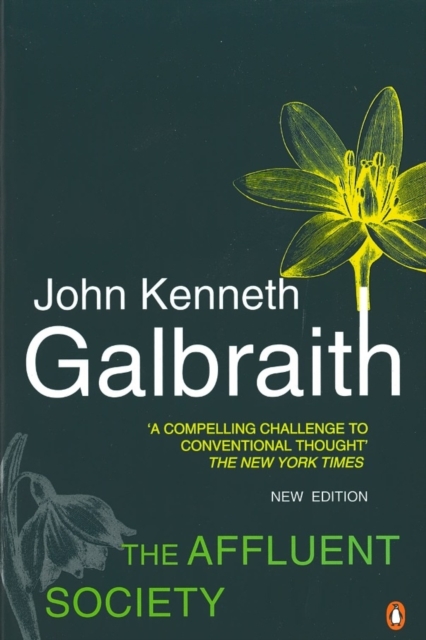 The Affluent Society : Updated with a New Introduction by the Author Paperback / softback

John Kenneth Galbraith's international bestseller The Affluent Society is a witty, graceful and devastating attack on some of our most cherished economic myths. As relevant today as when it was first published over forty years ago, this newly updated edition of Galbraith's classic text on the 'economics of abundance', lays bare the hazards of individual and social complacency about economic inequality. Why worship work and productivity if many of the goods we produce are superfluous - artificial 'needs' created by high-pressure advertising?

Why begrudge expenditure on vital public works while ignoring waste and extravagance in the private sector of the economy?

Classical economics was born in a harsh world of mass poverty, and has left us with a set of preconceptions ill-adapted to the realities of our own richer age. And so, too often, 'the bland lead the bland'. Our unfamiliar problems need a new approach, and the reception given to this famous book has shown the value of its fresh, lively ideas. 'A compelling challenge to conventional thought' The New York Times 'He shows himself a truly sensitive and civilized man, whose ideas are grounded in the common culture of the two continents, and may serve as a link between them; his book is of foremost importance for them both' The Times Literary Supplement John Kenneth Galbraith (1908-2006) was a Canadian-American economist.

A Keynesian and an institutionalist, Galbraith was a leading proponent of 20th-century American liberalism and progressivism.

Galbraith was the author of 30 books, including The Economics of Innocent Fraud, The Great Crash: 1929, and A History of Economics. 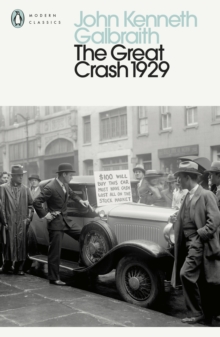 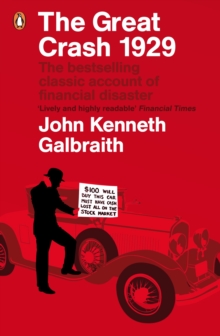 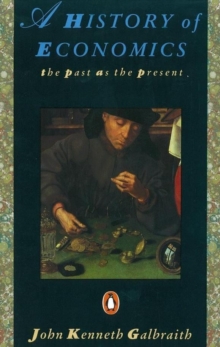 A History of Economics 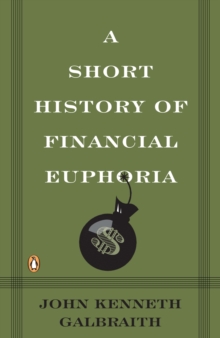