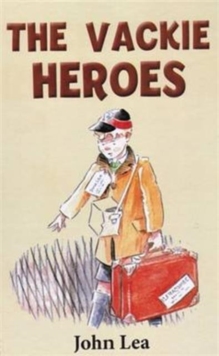 Like so many children in 1941, John and his sister Grace were sent from their home in Wimbledon to Ilfracombe to escape the expected bombing in the London area by Hitler's Luftwaffe.

They did not want to leave their comfortable home or their mother.

John and Grace's father had been called up to join the army and was now fighting in France.

The train journey to their new home was long and arduous.

They had no idea what or who they would find when they arrived.

Luckily, they were taken in by wonderful foster-parents in Mr and Mrs Jones, who pre-war had run a guest house in Ilfracombe.

There were three other girls in the house with them and they soon made friends among themselves and with the local children.

The locals insisted that the evacuees should be known as Vackies.

School took place in a Methodist hall, but because there were so many evacuees and few teachers they could only be taught for half a day.

The teachers were all ladies because the men had been called up.

This gave the evacuees a great deal of scope to find adventure.

Within a week or so John and Grace had found more than they had bargained for. The excitement changed their whole view of their new surroundings and of the people of the town.

The story is based on the author's memories of his time as an evacuee, but the events are complete fiction. 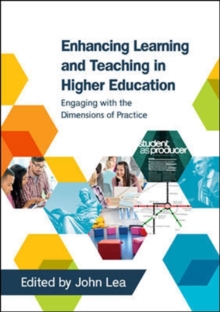 Enhancing Learning and Teaching in... 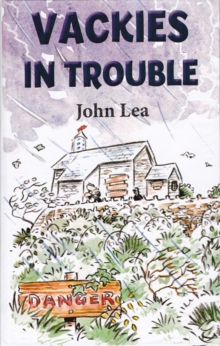 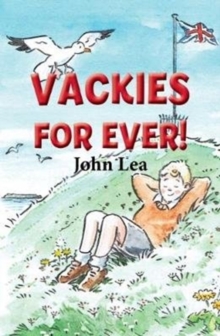 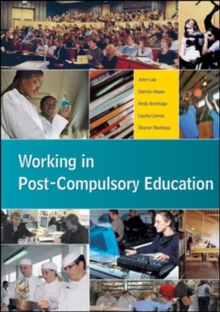