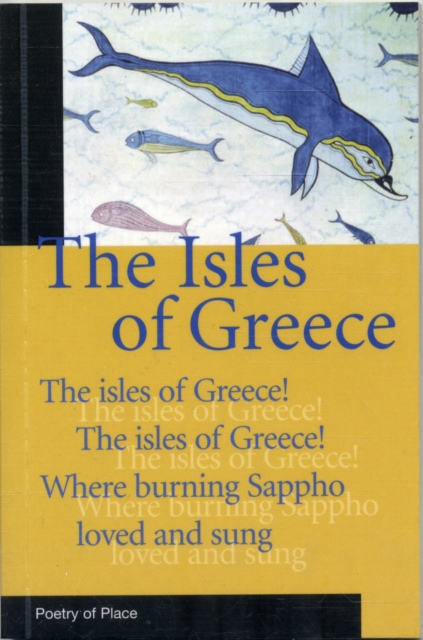 The Isles of Greece Paperback / softback

Part of the Poetry of Place series

For travellers through the Aegean from Odysseus onwards, the Greek islands have proved to be places of beauty and enchantment, but also of violence, of love and death. "Isles of Greece" doesn't plot a course from island to island.

Instead it groups together poems and prose extracts in order to provide some sense of the glittering delights and dark tragedies that are part of the history and the present of all Greek islands.

Solomos, the Greek national poet, was born on the island of Zante, as was his contemporary, Kalvos.

Byron, was perhaps the first non-Greek of modern times to sing the island's praises, but there have been many since including the English poets Lawrence Durrell and Michael Ayrton, the Americans Rachel Hadas and David Mason and Australia's Chairman Clift.

These are small books that open our vast landscapes of the mind.

Also in the Poetry of Place series 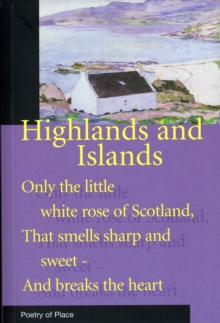 Highlands and Islands of Scotland 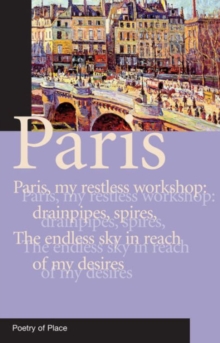 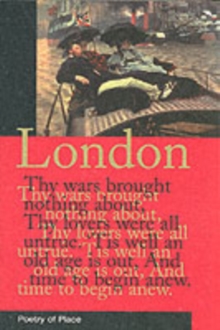 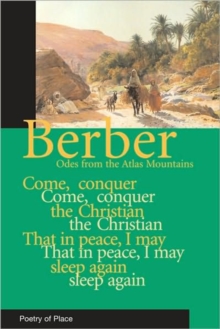