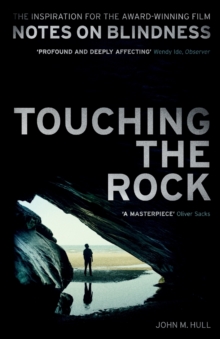 Touching the Rock is a unique exploration of that distant, infinitely strange 'other world' of blindness.

John Hull writes of odd sounds and echoes, of people without faces, of a curious new relationship between waking and dreaming, of a changed perception of nature and human personality.

He reveals a world in which every human experience - eating and lovemaking, playing with children and buying drinks in the bar - is transformed.'The incisiveness of Hull's observation, the beauty of his language, make this book poetry; the depth of his reflection turns it into phenomenology or philosophy.'Oliver Sacks, neurologist and bestselling author (1933-2015)'He lets us see with no trace of self-pity or self-praise how blindness has become for him a genuine acquisition, an unforeseeably rich gift that has made of him what so few of us are: excellent watchers and hearers of the world ...triumphant in the teeth of ruin.'Reynolds Price, American novelist (1933-2011)Notes on Blindness, a feature film and virtual reality experience by Peter Middleton & James Spinney based on John's original audio diaries.The project is an Archer's Mark Production in association with Fee Fie Foe Films and 104 Films in co-production with Agat Films & Cie/Ex Nihilo. www.notesonblindness.co.uk 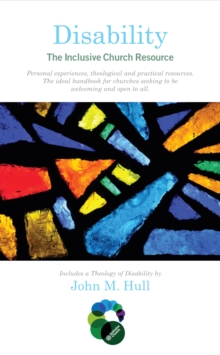 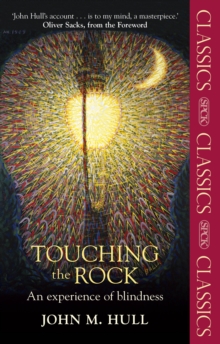 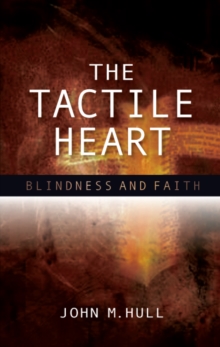 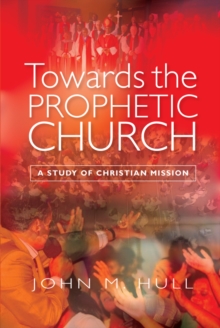 Towards the Prophetic Church