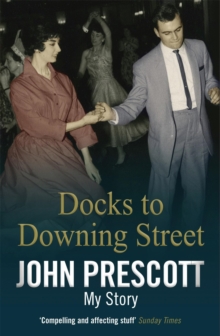 From failing the 11-plus to becoming Britain's longest-serving deputy prime minister, John Prescott's story is one we may never see again.

He began his journey into politics as a 'Hollywood waiter' on Cunard liners, where he stood up for the rights of his fellow seamen and went on to become a shop steward and union firebrand.

Throughout his career, he has been the key link between old and new, between working and middle classes, and ultimately between Blair and Brown.

This is the compelling life story of a man who has made mistakes, but has never stopped fighting for what he believes in. 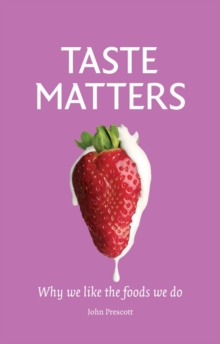 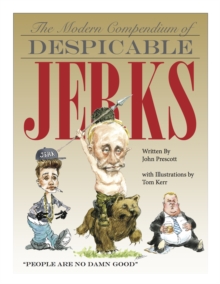 The Modern Compendium of Despicable...