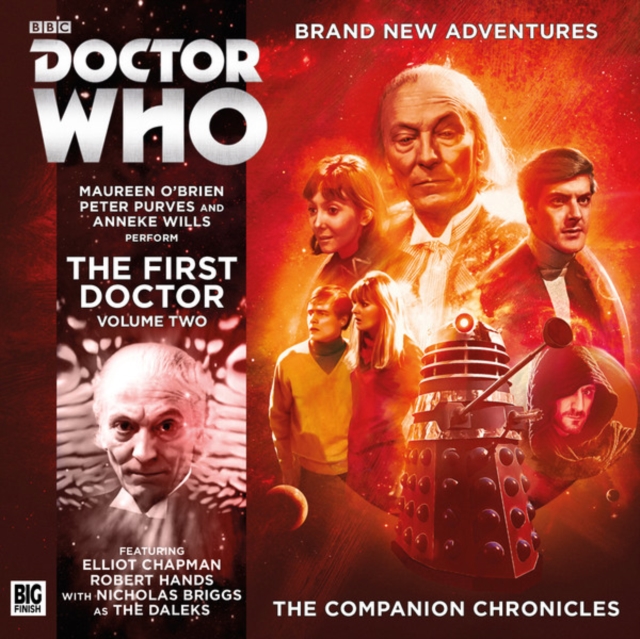 Part of the Doctor Who - The Companion Chronicles series

Four new stories from across the First Doctor's era; 1.

Fields of Terror by John Pritchard. The TARDIS has brought the Doctor back to Revolutionary France, a place that's always fascinated him.

But this time he, along with Steven and Vicki, are drawn into a devastated land, caught between the soldiers who are burning all before them and a monstrous shape that follows in their wake. 2. Across the Darkened City by David Bartlett. On the planet Shade, The Chaons, an invading race of strange, amorphous creatures that ravenously absorb energy, have reduced the city there to a desolate ruin.

Separated from the Doctor and Vicki, Steven has to join forces with an unexpected ally to find his way back to the TARDIS.

Ahead, lies a nightmare journey through the dark - a test of endurance and trust. 3. The Bonfires of the Vanities by Una McCormack. When the Doctor, Polly, and Ben arrive in Lewes in the late 1950s, they're just in time to celebrate Guy Fawkes' Night.

But there's no fun on the streets tonight - the town is in the grip of fear.

There are imps on the loose in Lewes, the Bonfire Boys are on the march, and nobody is safe from the fire. 4. The Plague of Dreams by Guy Adams. "Pray welcome, one and all, to this, a fantasy in two acts, presented, most humbly, for your pleasure.

We bring you drama and magic, angels and demons, a tale of mysterious plague... of nightmares made flesh... of a war fought both in this world and those immeasurably distant.

A war, in fact, fought through the mists of time itself.

It will make you gasp! It will make you weep! It may even make some of you wake-up..."CAST: Maureen O'Brien (Vicki), Robert Hands (Lagrange), Peter Purves (Steven Taylor), Anneke Wills (Polly), Elliot Chapman (Ben Jackson / The Player), Helen Goldwyn (The Chaons) and Nicholas Briggs as the Daleks. 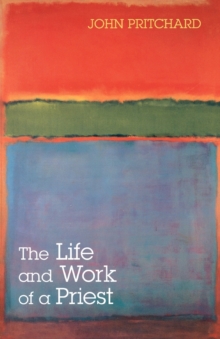 The Life and Work of a Priest 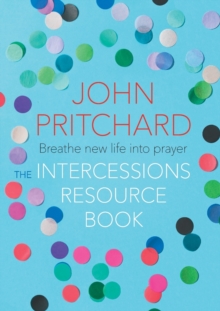 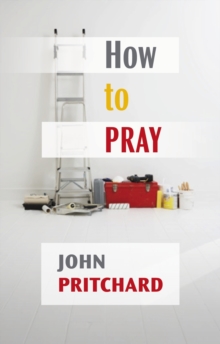 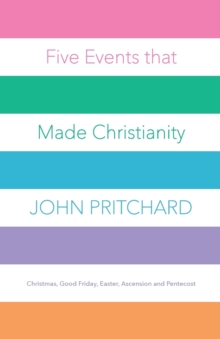 Five Events That Made Christianity