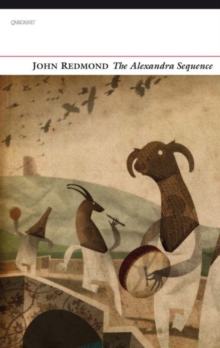 In The Alexandra Sequence John Redmond views contemporary urban life through the suggestive prism of the 'mummers play', a seasonal British folk-theatre staged in the streets and door-to-door.

The book's title takes its name from an area of Liverpool, a city shaped by its recent history of trade and migration, still recovering after a long period of decline.

Experiences of urban uprootedness and social precarity shape suburban livelihoods that are 'livid with accident'.

Drawing on the two central themes of the mummers play - combat and resurrection - the poems reveal both dark and light parallels between the modern neighbourhood and medieval theatre: the carnivalesque zombie-drummers marching through a local park find their mirror-image in the daily disguises of life in a housing estate, or in the masked infractions of the 2011 England Riots. 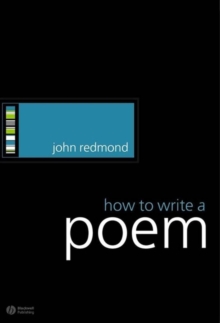 How to Write a Poem 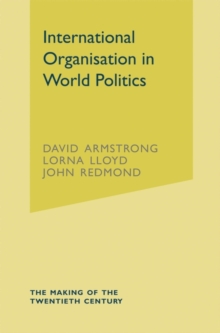 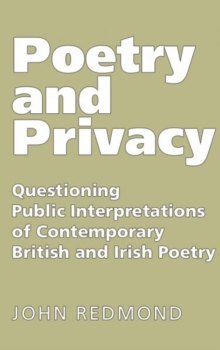 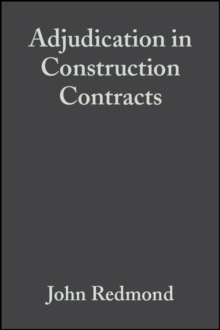