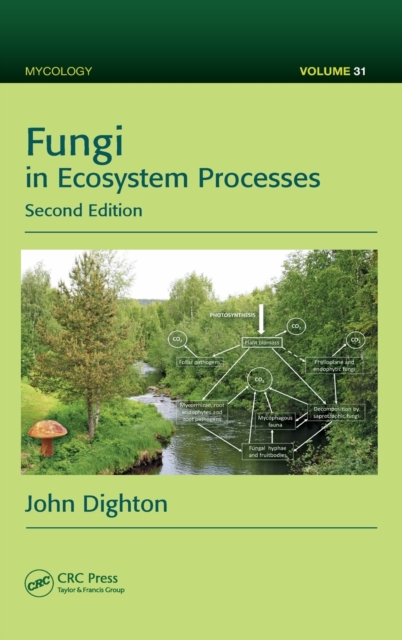 Part of the Mycology series

This new edition of Fungi in Ecosystem Processes continues the unique approach of examining the roles of fungi from the perspective of ecosystem functions.

It explores how fungi have adapted to survive within particular constraints, how they help to maintain homeostasis in ecosystems, how they facilitate resistance to perturbations, and how they influence the communities of other organisms. Updated and revised, the second editionExpands the section on plant pathogens, invasive species, and insect-fungal interactionsProvides more extensive coverage on insect-fungal interactions, including entomopathogens, the links between entomopathogens and endophytes, and symbiotic and mutualistic interactionsAdds a new section on fungi in the built environmentPresents new material on below-ground to above-ground interactions mediated through fungi, such as mycorrhizal signaling systems for herbivory defenseThe book also includes expanded coverage of the role of fungi in suppressive soils, aquatic and marine fungi, modern methods of following food chains in fungal-invertebrate trophic interactions, and the physiology of nutrient uptake by mycorrhizae. A necessary update and expansion to previous material, this book provides an essential reference on the current understanding of fungal roles in ecosystem processes.

It also identifies directions for future study, including an emphasis on the need for further research on fungi in built environments.

Also in the Mycology series 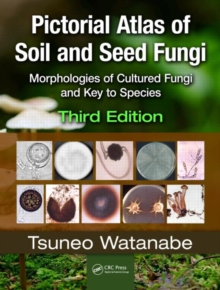 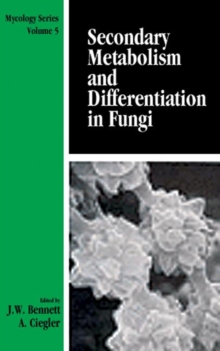 Secondary Metabolism and Differentiation in Fungi 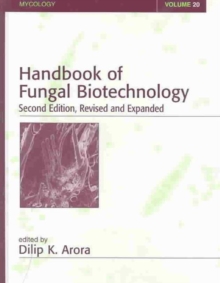 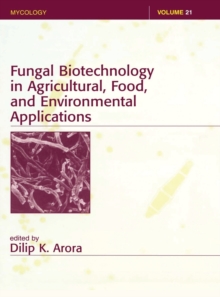