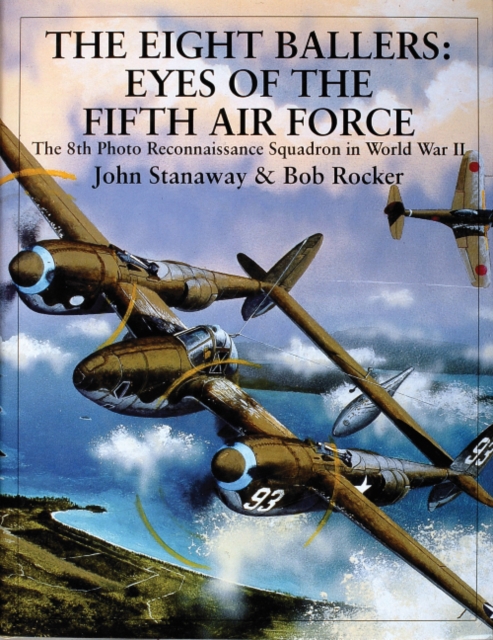 Beginning operations in April 1942 with a shoestring flight of four Lockheed F-4 Lightnings (the photo-recon version of the famed P-38), the 8th Photo Squadron gave the American Army Air Forces its only aerial reconnaissance coverage of the Southwest Pacific during the first part of the war.

From the first days over New Guinea until the final sweeps over Japan the squadron struggled with the world's most treacherous weather and faulty equipment as well as a resolute Japanese enemy to write an astounding record of keeping the 5th Air Force pictorially informed.

The 8th Photo Squadron participated in every campaign from Buna to Hollandia, Lae to Rabaul, the Philippines to the invasion of Okinawa.

The squadron played a part in such famous battles as the Coral Sea and Bismarck Sea.

Its first commander was Karl Polifka, who went on to be listed in the first rank of American reconnaissance.

This book is comprised of over 500 photos - most of which have never been published before - many from the archives of squadron veterans.

Many new facts are added to the annotated squadron diary that was kept when the 8th operated almost singlehandedly during 1942 and 1943. 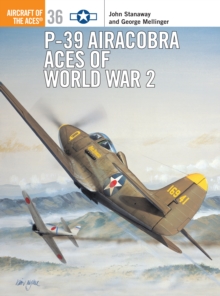 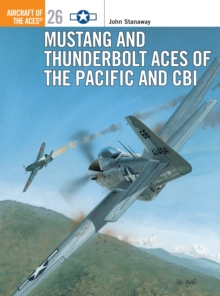 Mustang and Thunderbolt Aces of the Pacific and CBI 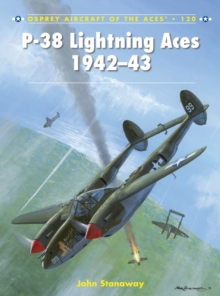 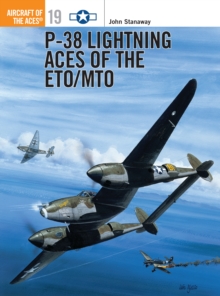 P-38 Lightning Aces of the ETO/MTO