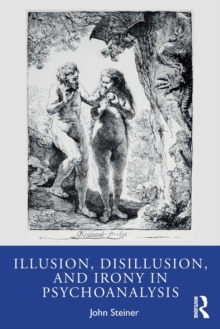 Illusion, Disillusion, and Irony in Psychoanalysis explores and develops the role of illusion and daydream in everyday life, and in psychoanalysis.

Using both clinical examples and literary works, idealised illusions and the inevitable disillusion that is met when reality makes an impact, are carefully explored.

Idealised phantasies which involve a timeless universe inevitably lead to disillusion in the face of reality which introduces an awareness of time, ageing, and eventually death.

If the illusions are recognised as phantasy rather than treated as fact, the ideal can be internalised as a symbol and serve as a measure of excellence.

Steiner shows that the cruelty of truth needs to be recognised, as well as the deceptive nature of illusion, and that relinquishing omnipotence is a critical and difficult developmental task that is relived in analysis.

Illusion, Disillusion, and Irony in Psychoanalysis will be of great use to the psychoanalyst or psychotherapist seeking to understand the patient's withdrawal into a phantasy world, and the struggle to allow the impact of reality. 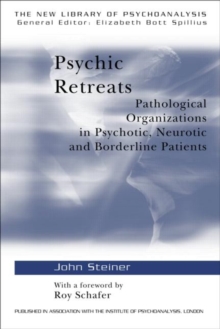 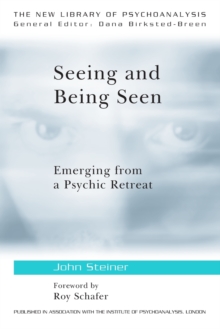 Seeing and Being Seen 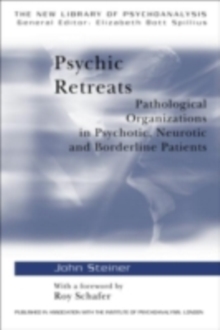 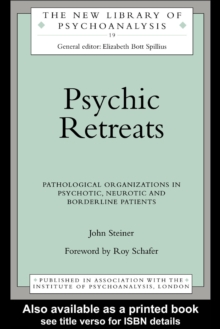