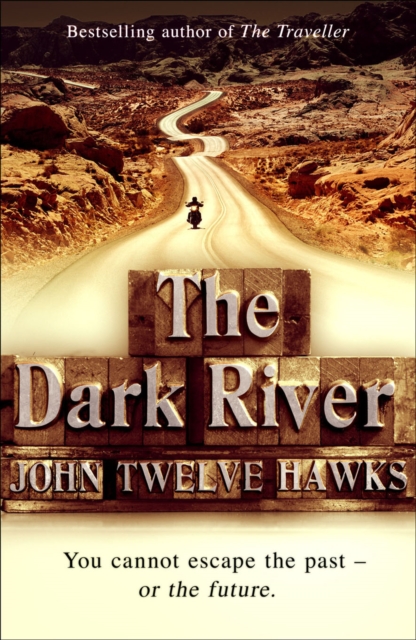 The Dark River : a powerful and thought-provoking thriller that will leave you questioning everything Paperback / softback

Part of the The Fourth Realm Trilogy series

The next gripping instalment in the renowned idiosyncratic trilogy that won't leave you the same again.

Waiting for the mistake that will reveal secrets, truths, lies, the real story or what they want to believe.

No longer is anonymity a given right. We are being controlled without our knowledge and we don't appear to care.

Daily we sacrifice little freedoms that will never be returned.

We are all victims. They are some who will fight to the death to protect those freedoms.

They will not allow the forces of commerce and ideology to dictate their lives.

They are off the grid. Gabriel Corrigan is one such man. The system doesn't like it. It says that you cannot opt out, that you have to participate. And it will do whatever it takes to return Gabriel to the fold - alive or dead. He can run but he can't hide - forever... 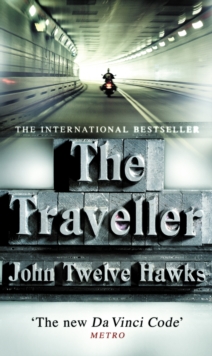 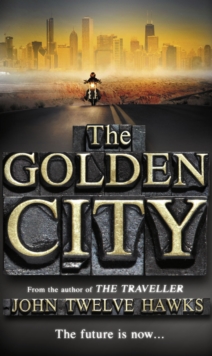 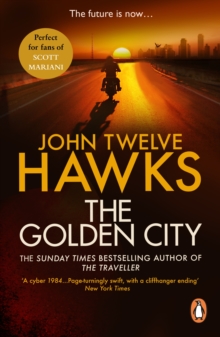 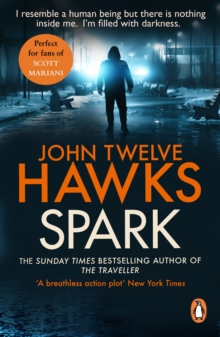 Also in the The Fourth Realm Trilogy series 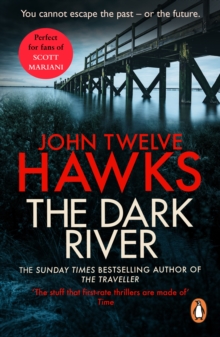