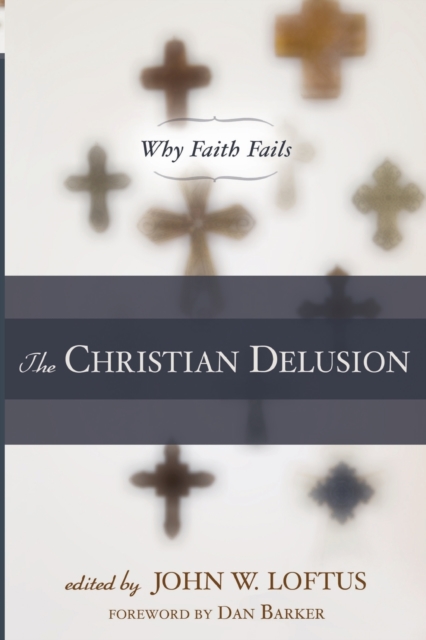 In this anthology of recent criticisms aimed at the reasonableness of Christian belief, a former evangelical minister and apologist, author of the critically acclaimed Why I Became an Atheist, has assembled fifteen outstanding articles by leading skeptics, expanding on themes introduced in his first book. Central is a defense of his "outsider test of faith," arguing that believers should test their faith with the same skeptical standards they use to evaluate the other faiths they reject, as if they were outsiders.

Experts in medicine, psychology, and anthropology join Loftus to show why, when this test is applied to Christianity, it becomes very difficult to rationally defend.

Collectively, these articles reveal that popular Christian beliefs tend to rely on ignorance of the facts.