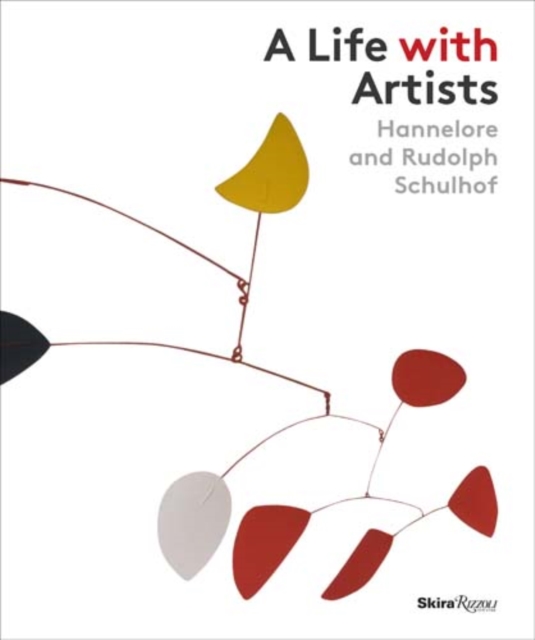 A Life with Artists : Hannelore and Rudolph Schulhof Hardback

The Schulhofs were unique among American collectors, as they sought art with a truly international dimension; Milan, Rome, Paris, Dusseldorf, Basel, London, Kassel, Venice, Pittsburgh, and New York were just a few of the many destinations for the late Hannelore and Rudolph Schulhof in over fifty years of collecting art.

Starting in the early 1950s, together they built a collection that continues to inspire and educate future generations-from the powerful elegance of Richard Serra's Schulhof's Curve to Eduardo Chilida's exquisite ironworks and works on paper by artists such as Robert Smithson, Mark Rothko, and Cy Twombly.

The collectors' interest in minimalism is reflected in works by Ellsworth Kelly, Robert Mangold, Agnes Martin, and Robert Ryman.

This handsome volume showcases the thoughtful and highly personal texture of the Schulhof Collection.