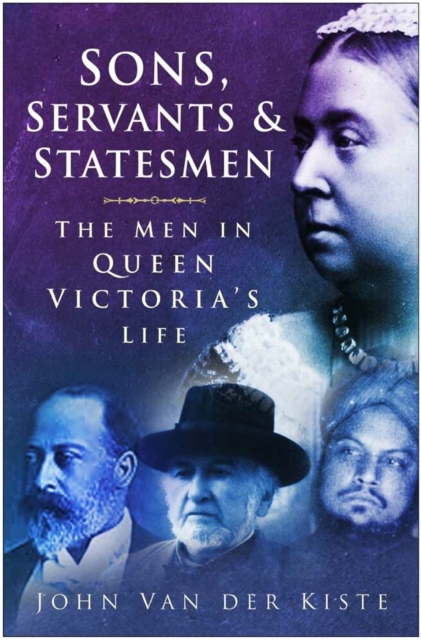 How was Queen Victoria influenced by her closest male ministers, relatives, advisers and servants?

John Van der Kiste is the first to explore this aspect of Victoria's life; focusing on four roles - mentors, family, ministers and servants.

A soldier's daughter, Victoria lost her father at the age of eight months.

Although her uncle Leopold did his best to be a substitute father, the absence of her real father probably influenced her throughout her life, not least in choosing her husband.

Her close and faithful relationship with Albert is one of the great royal love stories but her relationships with her sons were much more stormy.

However, with most of her heads of government she enjoyed relatively cordial relations - in widowhood she shoed a decided partiality for Disraeli, who acquired for her the title Empress of India, but disliked Gladstone, complaining that he "speaks to me as if I were a public meeting".

Queen Victoria's relationships with her servants are also explored, from the liberal influence exerted over the increasingly conservative queen by her private secretary, Ponsonby, to the outspoken John Brown and the Indian Munshi, who both antagonised those around her. 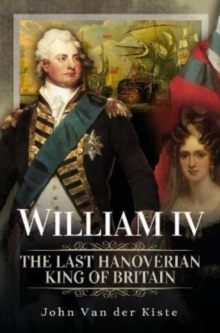 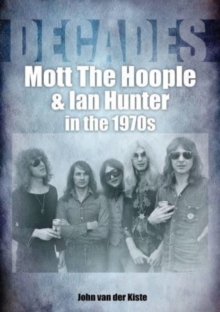 Mott The Hoople and Ian Hunter in the 1970s (Decades) 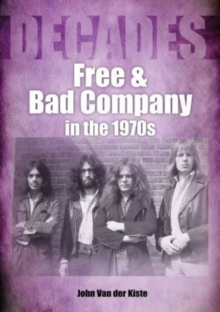 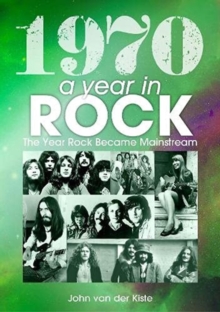