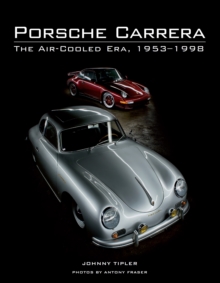 Porsche Carrera follows the development and design of the Carrrera car dynasty, from the origins of the Carrera line in the 550 and 356 models through the highly tuned race cars of the 1960s to the largely hand-crafted, air-cooled cars of the 1970s and the 1980s. The book features detailed profiles of all Carrera models, including roadgoing and race models, prototypes, special builds and rare cars; in-depth explorations of the engineering and tuning of the cars and buyer's guides for the different models. Also included are a series of interviews with racing drivers such as Sir Stirling Moss, Derek Bell, John Surtees and Gijs van Lennep, and key Carrera figures such as designer Richard Soderberg and Klaus Bischof, head of the Porsche Rolling Museum. 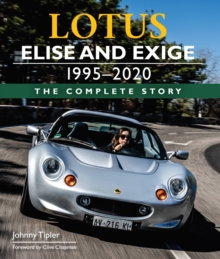 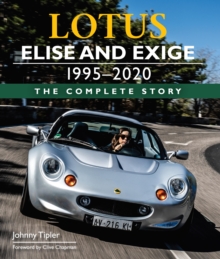 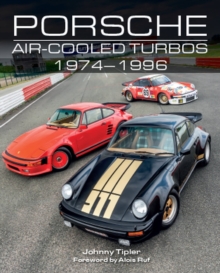 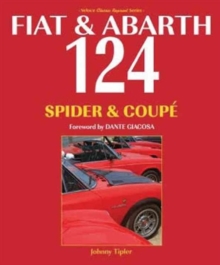