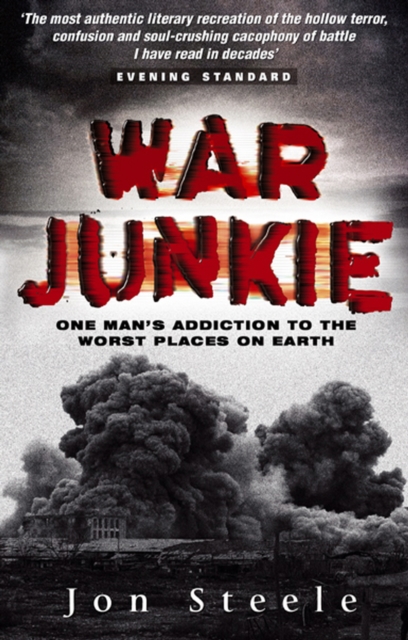 Jon Steele is a war junkie. Soon after starting work as an ITN cameraman, he began to feel strangely at home in the kind of places ordinary people get evacuated from.

Before long, he was living for the rush which comes as bullets fly past your head and bombs explode at your feet.

Normal life just couldn't compete... In Georgia, Jon filmed on the last flight out of the besieged airport at Sokhumi, as the plane took off in the dead of night, all lights extinguished, going the wrong way down the runway, directly towards the nearby steep and virtually invisible mountain range while Abkhazian soldiers fired off random anti-aircraft shells in their general direction.

In Moscow, he filmed in the midst of chaos as armed rebels and Militia fought bloodthirsty, hand-to-hand battles on the streets around him.

In Rwanda, he filmed the horrific aftermath to the most brutal massacre of modern times - and his own neck got far too close to the edge of a machete for comfort.

In Zaire, he filmed endless fields full of young children deranged by hunger and ravaged by cholera.

In Bosnia, Jon realised that he had, in fact, seen and filmed more than he could cope with, and finally spiralled out of control, deep into emotional meltdown. But somehow War Junkie is also an incredibly funny and exhilarating book.

The humour is dark but sharp as broken glass. The action comes so thick and fast you can forget to breathe.

It will challenge everything you thought you knew about modern warfare as it shines an unforgiving spotlight into some of the darkest recesses of recent history. 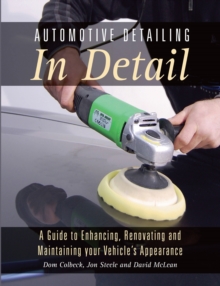 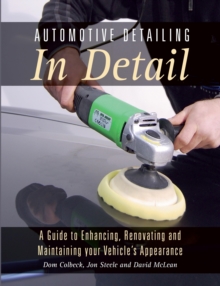 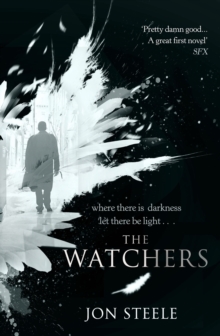 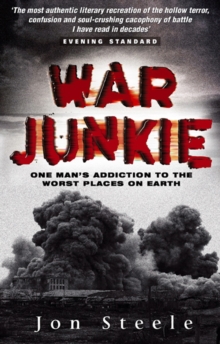