A useful introduction to the social, political, cultural and religious position of Muslims living in contemporary Europe.

It describes the history of early European Muslims and outlines the causes and courses of 20th-century Muslim immigration.

Explaining how Muslim communities have developed in individual countries, the book examines their origins, their present day ethnic composition, distribution and organisational patterns, and the political, legal and cultural contexts in which they exist.

It also provides a comparative consideration of issues common to Muslims in all Western European countries, namely the role of the family, and the questions of worship, education and religious thought. In the fourth edition all country-related chapters have been substantially updated.

A new chapter has also been added on Southern Europe, where the maturity of a new generation has seen moves towards political integration. 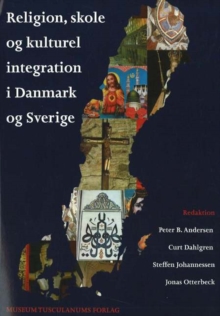