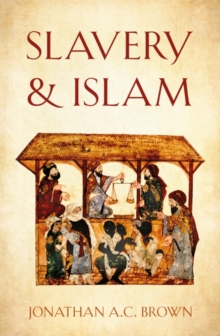 What happens when authorities you venerate condone something you know is wrong?Every major religion and philosophy once condoned or approved of slavery, but in modern times nothing is seen as more evil.

Americans confront this crisis of authority when they erect statues of Founding Fathers who slept with their slaves. And Muslims faced it when ISIS revived sex slavery, justifying it with verses from the Quran and the practice of Muhammad. Exploring the moral and ultimately theological problem of slavery, Jonathan A.C.

Brown traces how the Christian, Jewish and Islamic traditions have tried to reconcile modern moral certainties with the infallibility of God's message.

He lays out how Islam viewed slavery in theory, and the reality of how it was practiced across Islamic civilization. 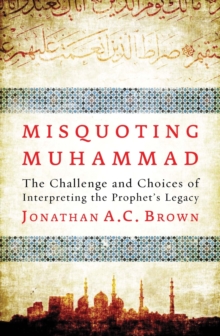 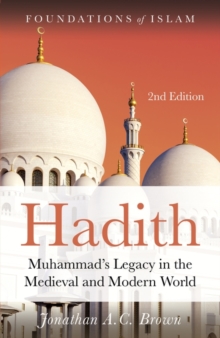 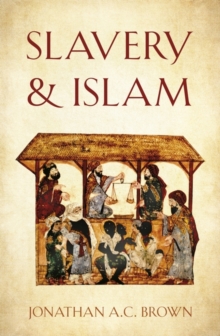 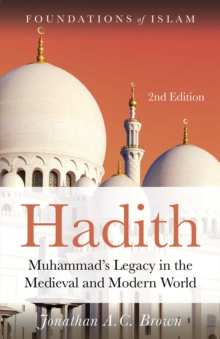