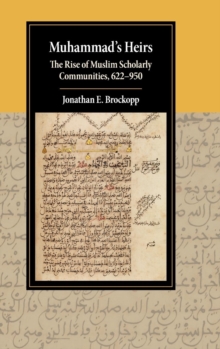 Muslim scholars are a vital part of Islam, and are sometimes considered 'heirs to the prophets', continuing Muhammad's work of establishing Islam in the centuries after his death.

But this was not always the case: indeed, Muslims survived the turmoil of their first century largely without the help of scholars.

In this book, Jonathan Brockopp seeks to determine the nature of Muslim scholarly communities and to account for their emergence from the very beginning of the Muslim story until the mid-tenth century.

By analysing coins, papyri and Arabic literary manuscripts from the ancient mosque-library of Kairouan, Tunisia, Brockopp offers a new interpretation of Muslim scholars' rise to positions of power and influence, serving as moral guides and the chief arbiters of Muslim tradition.

This book will be of great benefit to scholars of comparative religion and advanced students in Middle Eastern history, Islamic Studies, Islamic Law and early Islamic literature. 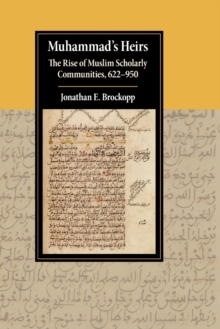 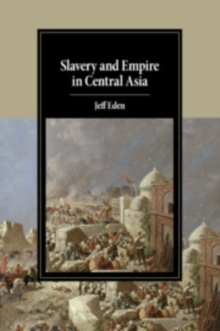 Slavery and Empire in Central Asia 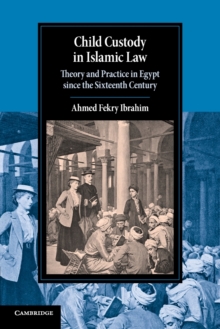 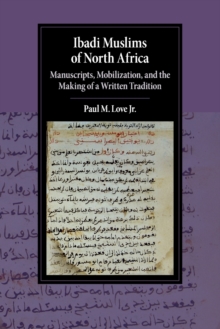