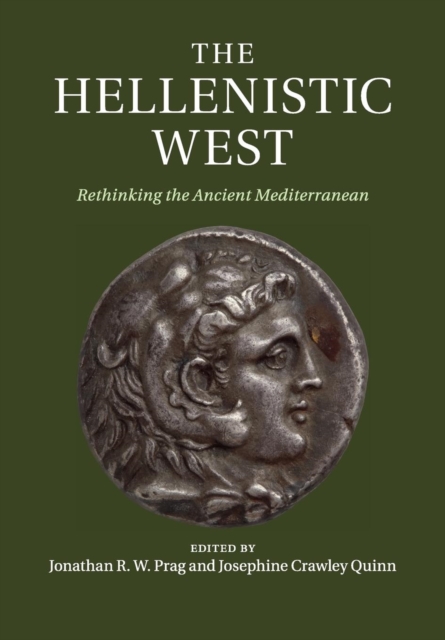 Although the Hellenistic period has become increasingly popular in research and teaching in recent years, the western Mediterranean is rarely considered part of the 'Hellenistic world'; instead the cities, peoples and kingdoms of the West are usually only discussed insofar as they relate to Rome.

This book contends that the rift between the 'Greek East' and the 'Roman West' is more a product of the traditional separation of Roman and Greek history than a reflection of the Hellenistic-period Mediterranean, which was a strongly interconnected cultural and economic zone, with the rising Roman republic just one among many powers in the region, east and west.

The contributors argue for a dynamic reading of the economy, politics and history of the central and western Mediterranean beyond Rome, and in doing so problematise the concepts of 'East', 'West' and 'Hellenistic' itself.