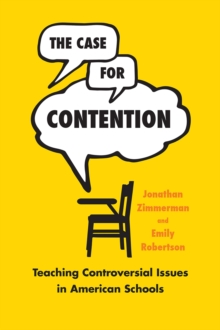 From the fights about the teaching of evolution to the details of sex education, it may seem like American schools are hotbeds of controversy.

But as Jonathan Zimmerman and Emily Robertson show in this insightful book, it is precisely because such topics are so inflammatory outside school walls that they are so commonly avoided within them. And this, they argue, is a tremendous disservice to our students.

Armed with a detailed history of the development of American educational policy and norms and a clear philosophical analysis of the value of contention in public discourse, they show that one of the best things American schools should do is face controversial topics dead on, right in their classrooms.

Zimmerman and Robertson highlight an aspect of American politics that we know all too well: We are terrible at having informed, reasonable debates.

We opt instead to hurl insults and accusations at one another or, worse, sit in silence and privately ridicule the other side.

Wouldn't an educational system that focuses on how to have such debates in civil and mutually respectful ways improve our public culture and help us overcome the political impasses that plague us today?To realize such a system, the authors argue that we need to not only better prepare our educators for the teaching of hot-button issues, but also provide them the professional autonomy and legal protection to do so. And we need to know exactly what constitutes a controversy, which is itself a controversial issue.

The existence of climate change, for instance, should not be subject to discussion in schools: scientists overwhelmingly agree that it exists.

How we prioritize it against other needs, such as economic growth, however that is worth a debate.

With clarity and common-sense wisdom, Zimmerman and Robertson show that our squeamishness over controversy in the classroom has left our students woefully underserved as future citizens.

But they also show that we can fix it: if we all just agree to disagree, in an atmosphere of mutual respect.

Also by Jonathan Zimmerman   |  View all 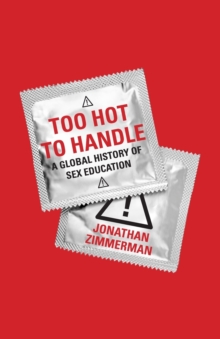 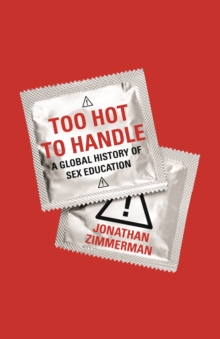 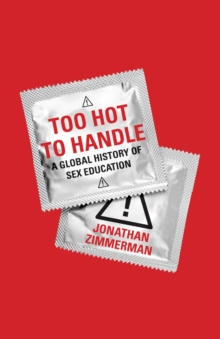 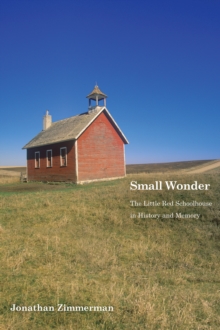