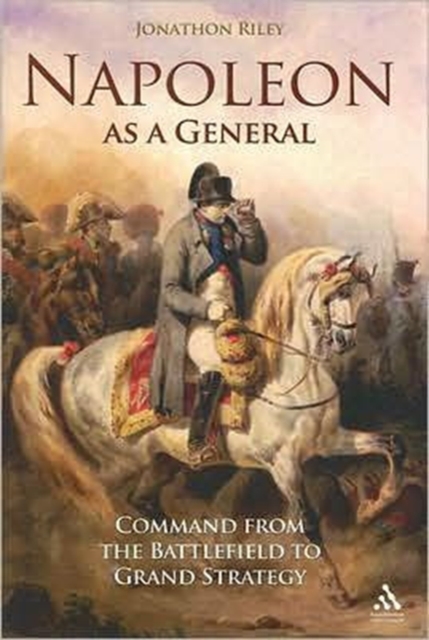 Napoleon as a General : Command from the Battlefield to Grand Strategy Hardback

'In war, let your great object be victory, not lengthy campaigns.

Thus it may be known that the leader of armies is the arbiter of the people's fate, the man on whom it depends whether the nation shall be in peace or peril...' ("Sun Tzu The Art of War").

We speak of Caesar who conquered Gaul, not the legions; MacArthur who landed at Inchon, not the Marines - and we speak of Napoleon, one of history's most successful generals.

Major General Jonathon Riley is supremely well qualified to write on Napoleon's generalship and has written an informed and insightful account.

He opens with a short treatise on generalship in order to define Napoleon's achievement before moving on to the man himself.

He examines Napoleon as a strategist; as a coalition commander; Napoleon's campaigns and Napoleon on the battlefield.

Areas often ignored in the context of pre-industrial warfare - logistics and counter-insurgency - are also examined. 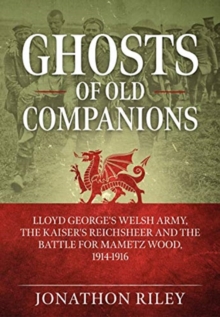 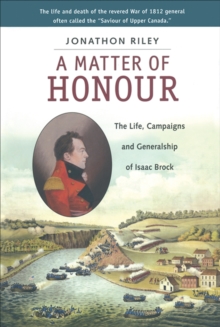 A Matter of Honour 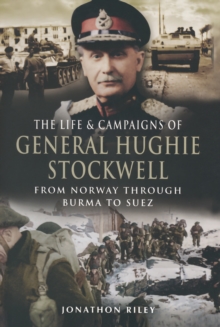