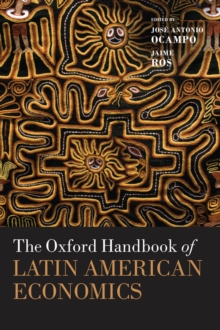 Latin America has been central to the main debates on development economics, ranging from the relationships between income inequality and economic growth, and the importance of geography versus institutions in development, to debates on the effects of trade, trade openness and protection on growth and income distribution.

Despite increasing interest in the region there are few English language books on Latin American economics.

This Handbook, organized into fiveparts, aims to fill this significant gap.

Part I looks at long-term issues, including the institutional roots of Latin America's underdevelopment, the political economy of policy making, the rise, decline and re-emergence of alternative paradigms, and the environmental sustainability of the development pattern.

Part II considers macroeconomic topics, including the management of capital account booms and busts, the evolution and performance of exchange rate regimes, the advances and challenges of monetary policies and financialdevelopment, and the major fiscal policy issues confronting the region, including a comparison of Latin American fiscal accounts with those of the OECD.

Part III analyzes the region's economies in global context, particularly the role of Latin America in the world trade system and the effects of dependenceon natural resources (characteristic of many countries of the region) on growth and human development.

It reviews the trends of foreign direct investment, the opportunities and challenges raised by the emergence of China as buyer of the region's commodities and competitor in the world market, and the transformation of the Latin America from a region of immigration to one of massive emigration.

At the aggregate level it analyzes issues oftechnological catching up and divergence as well as different perspectives on the poor productivity and growth performance of the region during recent decades.

At the sectoral level, it looks at agricultural policies and performance, the problems and prospects of the energy sector, and the effects ongrowth of lagging infrastructure development.

Part V looks at the social dimensions of development; it analyzes the evolution of income inequality, poverty, and economic insecurity in the region, the evolution of labor markets and the performance of the educational sector, as well as the evolution of social assistance programs and social security reforms in the region. The contributors are leading researchers that belong to different schools of economic thought and most come from countries throughout Latin America, representing a range of views and recognising the diversity of the region.

This Handbook is a significant contribution to the field, and will be of interest to academics, graduate students and policy makers interested in economics, political economy, and public policy in Latin America and other developing economies. 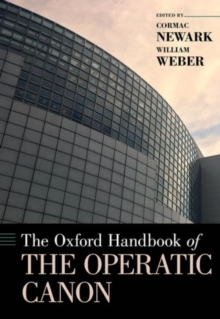 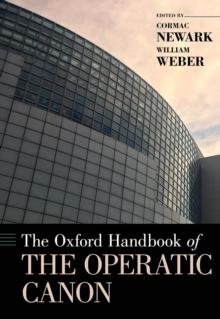 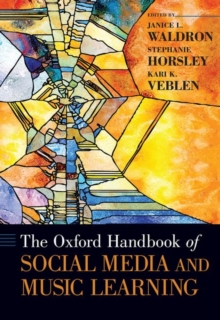 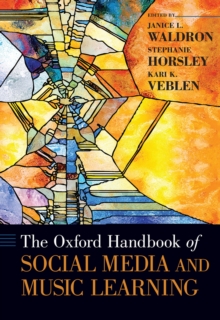