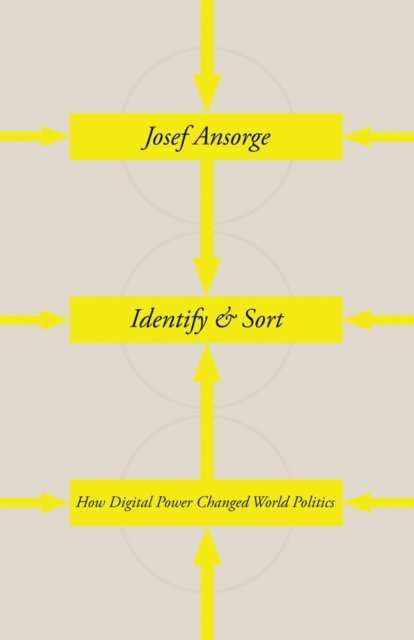 The advent of information technology ushered in new forms of political power.

Machines play crucial roles in how states see, understand and act, and scrutiny of these processes lies at the heart of Identify and Sort.

It frames debates about 'IT' in world politics, explaining how industrial sorting systems employed by political actors are renegotiating the social contract between individuals and the state.

Ansorge takes the reader on a global expedition that tracks the historical antecedents of digital power, from Aztec and Inca rituals, to medieval filing systems, to a grandiose 1930s design for a German registry, to the databases used in US presidential campaigns and how IT is deployed in war and post-conflict reconstruction.

Databases are also deployed virtually to record and act upon people who have no publicly visible identification or group consciousness; modern wars and election campaigns are fought on this individualised terrain.

The uneven distribution of these technical capacities engenders inequality of access, while rights discourses and legal frameworks - forged in an era of mass group discrimination, subjugation, and public resistance - lag behind these micro-targeting practices.

Rich in examples and ideas, Identify and Sort develops an analytical model and vocabulary to explain the functions and limits of digital power in world politics. 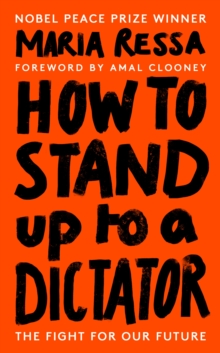 How to Stand Up to a Dictator 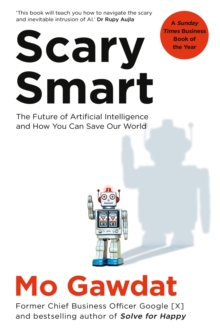 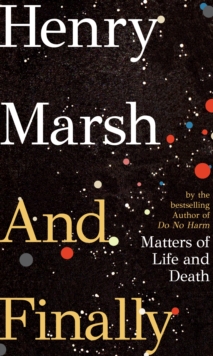 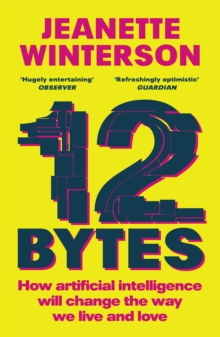