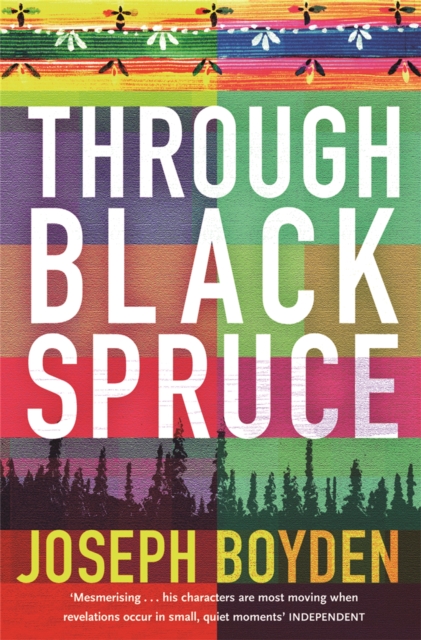 From internationally acclaimed author Joseph Boyden comes a powerful novel about two native Canadian sisters and the forces that pull them apart. Fifteen years after the death of their patriarch, the Bird Clan finds itself struggling to survive on the hardscrabble reservation they call home.

On Christmas Day, the youngest of the clan, Suzanne, leaves with her boyfriend Gus Netmaker, against both families' wishes, hoping to find purpose and a better life in Toronto.

When word from Suzanne and Gus suddenly ceases, the Netmakers and Birds fear the worst and tensions between the two families escalate to violent levels.

Suzanne's sister Annie decides to search for them, leaving behind their uncle Will, a man haunted by loss.

While Annie travels from Toronto to New York, from modeling studios to A-list parties, Will encounters dire troubles at home.

Both eventually come to painful discoveries about the inescapable ties of family. 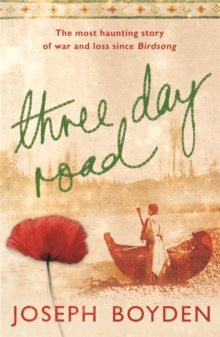 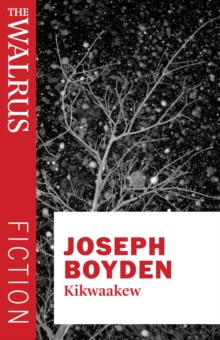 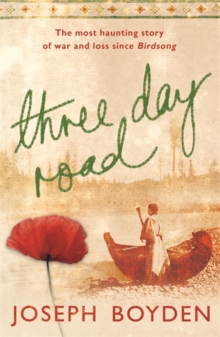 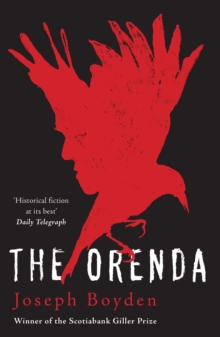