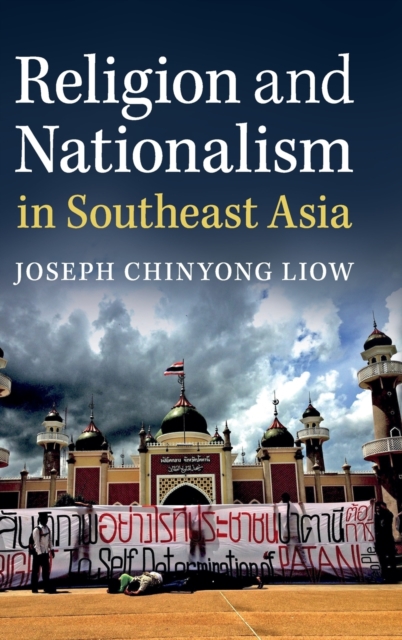 Religion and nationalism are two of the most potent and enduring forces that have shaped the modern world.

Yet, there has been little systematic study of how these two forces have interacted to provide powerful impetus for mobilization in Southeast Asia, a region where religious identities are as strong as nationalist impulses.

At the heart of many religious conflicts in Southeast Asia lies competing conceptions of nation and nationhood, identity and belonging, and loyalty and legitimacy.

In this accessible and timely study, Joseph Liow examines the ways in which religious identity nourishes collective consciousness of a people who see themselves as a nation, perhaps even as a constituent part of a nation, but anchored in shared faith.

Drawing on case studies from across the region, Liow argues that this serves both as a vital element of identity and a means through which issues of rights and legitimacy are understood.